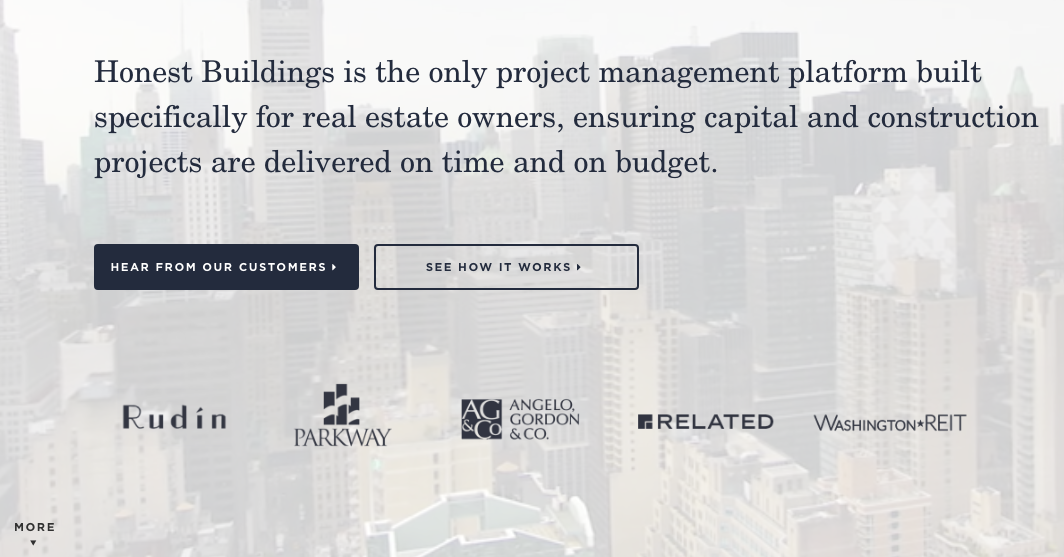 I've overseen home construction projects that have always gone over budget and seem to have deadlines that always move out, and move out, and move out. So it's not hard to imagine that it happens in spades for small projects to big ones. A study showed that only 31 percent of all construction projects came within 10 percent of the budget, often due to inaccurate analysis or planning.

This was the status quo, but that's changing.

Honest Buildings added another strategic investor to its long list of strategic real estate backers. JLL Spark, a division of JLL, became the latest investor, after the last round of $30 million raised in May 2018. Today, total investment stands at $50 million.

Honest Buildings is a project management platform for commercial real estate owners and their building projects. It's a good time for such a platform as construction on buildings had a pretty strong start this summer. Buildings for healthcare facilities more than doubled in June.

In July, Honest Buildings launched a new platform that allows teams to work together to track construction and other building plans in real-time, which results in timely updated budget forecasts. These are enhancements to its existing platform which already allows for collaboration and transparency amongst the different constituents in the building project. The inputs can create information such as up-to-date reports on vendor performance and visibility into committed costs and change requests. The system also automates bidding for RFPs. Honest Buildings also provides a team of consultants who can onboard your project and educate your team.

"Traditionally, capital plans are created based on very rough estimates of project costs. Using Honest Buildings, owners can access historical data from any type of project they have run, enabling more accurate estimates of project costs that can be easily input into the capital plan," said Riggs Kubiak, Founder and CEO of Honest Buildings. "Similarly, capital plans traditionally are compared to actualized projects of an asset every three to six months, and take a huge amount of administrative time to aggregate multiple data points within that time period. When running individual projects with real-time cost data and capital plans in one platform, manual data aggregation is eliminated and capital plans can be kept up to date in real-time."

In a profile piece published in HBS Digital this past spring, it was reported that Honest Buildings "facilitated more than $6.5 billion in transactions for developers, landlords and owners." The company also reported that customers saw reductions on average of 5 percent in project costs and sometimes 15 percent. And an average of nine hours per project was saved.

Like most real estate economics, Honest Buildings charges based on volume and square feet.

Honest Buildings was founded in 2012 and is located in New York, NY. 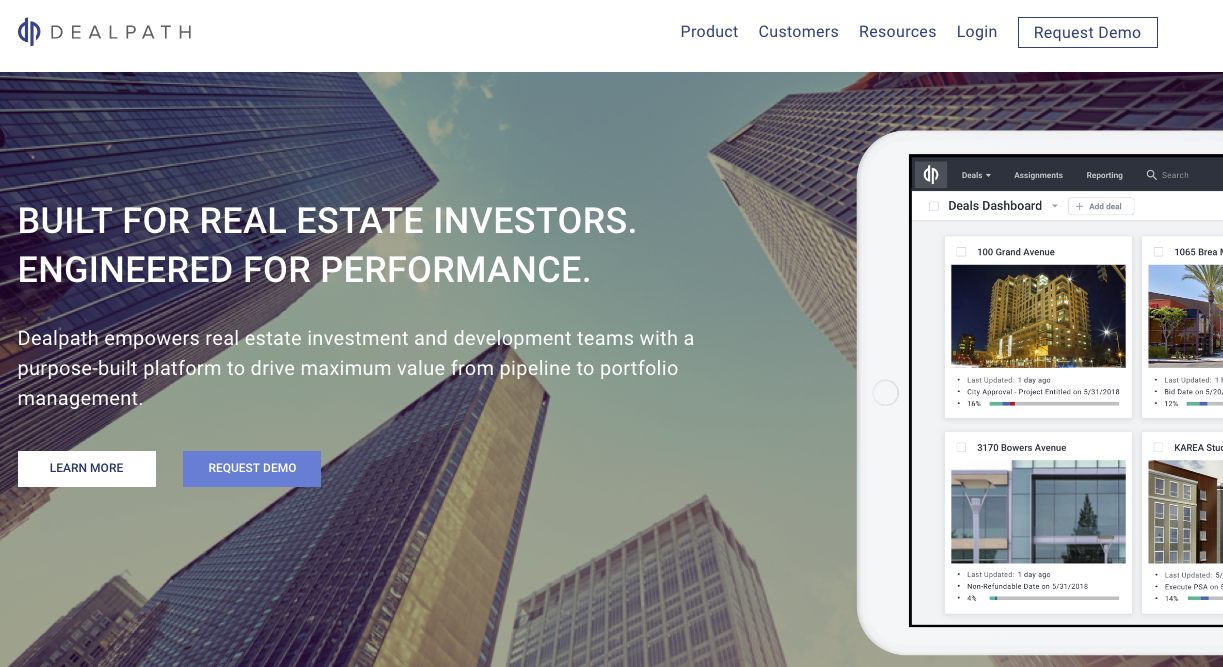 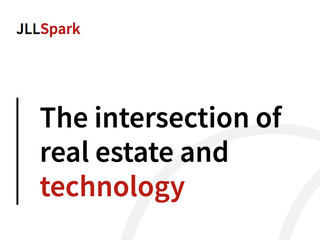 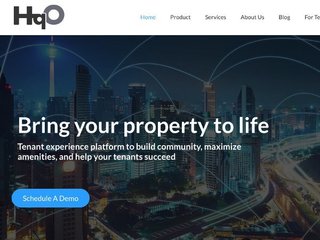