Biz Stone returns to Twitter to "guide the company culture"

Stone will have work to do, as Twitter has seen a mass exodus of employees in the last two years 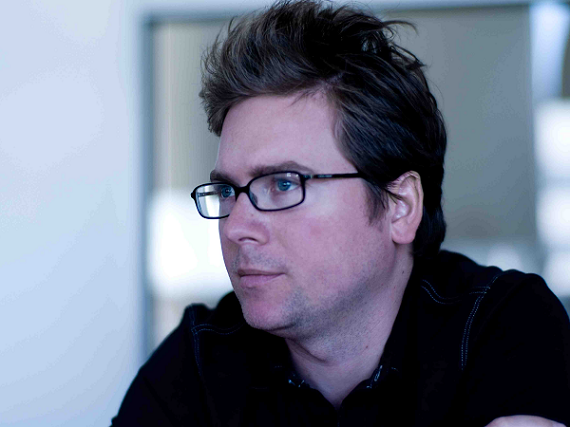 There seems to be something about Twitter that keeps bringing its founders, who left the company long ago, back into the fold. First it was Jack Dorsey, who reclaimed the CEO position in 2015, and now it's co-founder Biz Stone, who is coming back after a five year absence to "guide the company culture."

"There’s something about the personality of a company that comes from the folks who start it. There’s a special feeling they bring with them. Jack coming back was a big step forward. And now, it’s my turn—I’m returning to full time work at Twitter starting in a couple of weeks!" Stone wrote in a post on Medium on Tuesday, announcing his return.

Stone, along with Dorsey, Noah Glass and Evan Williams, co-founded Twitter in 2006. He left the company, along with Williams, in 2012 to found publishing platform Medium, and then founded his own company, question and answer service Jelly, in 2013.

Jelly, which raised money from some big names, including U2 frontman Bono, Reid Hoffman and former Vice President Al Gore, was acquired by Pinterest in March, leaving Stone without a job. Perhaps unsurprisingly, it was Dorsey that asked his old co-worker to return to Twitter, after Stone addressed the company's employees at a Tea Time event.

"When I stood next to Jack addressing the crowd of employees, I felt the energy, and I was overcome with emotion. I realized in that moment that Twitter was the most important work of my life," Stone wrote.

As for what Stone will be doing at Twitter going forward, it doesn't seem as though he will have an actual title, but will instead focus on shaping the company's internal narrative.

"It’s important that everyone understands the whole story of Twitter and each of our roles in that story. I’ll shape the experience internally so it’s also felt outside the company," Stone said, promising to reveal "more soon."

"I’m not replacing anyone at Twitter. Somebody mentioned I’m just filling the 'Biz shaped hole' I left. You might even say the job description includes being Biz Stone."

Obviously a lot has happened since Stone left the company five years ago. The company has since gone public, and experienced numerous ups and downs as it has struggled to keep up with analyst expectations. For those not keeping track, Twitter went public at a $24 billion valuation, or $26 a share, on November 7, 2013. The company traded as high as $74.73 on December 26, 2013, and as low as $13.72 on May 24, 2016.

When Dorsey returned, he took on a number of challenges facing the company, one of the biggest being user growth, which has stalled in the last couple of years, though the company did see its MAUs grow 6 percent year-to-year to 328 million in its most recent quarterly earnings, its highest growth rate since the fourth quarter of 2015, when they grew 6 percent to 305 million.

For comparison's sake, Facebook grew its MAUs by 17 percent in Q1 to 1.94 billion.

Dorsey's job in turning Twitter around also included reversing years of animosity between the company and developers by reaching out to them and asking them to come back to the platform, and making some fundamental change to Twitter, including changing the way the timeline is laid out, and expanding the 140-character limit by no longer including @replies, to make the service more palatable to new users.

Obviously Stone's job won't be as intensive, or all encompassing, as Dorsey's in making Twitter a functioning company. but he will have quite a bit of work to do in transforming the internal company culture, as Twitter has seen a massive exodus of employees over the last two years.

In October of 2015, after laying off 8 percent of Twitter's staff, Jack Dorsey announced that he was giving away roughly a third of his stake in Twitter "to our employee equity pool to reinvest directly in our people." The total value of the stake Dorsey gave away, which was about 1 percent of the company, came to $211 million.

That didn't do much to quell the tide of employees leaving the company, as four of its executives quit en mass in January 2016. Following that exodus, Twitter shares fell 4 percent.

Those departures followed Mike Davidson, Twitter's Head of Design, who announced he was leaving the company in December. In the two weeks prior to that, Twitter had also lost engineer Utkarsh Srivastava, who helped the company build its ads business, and it also saw the departure of Glenn Otis Brown, who has been heading up Twitter’s video ad program. Srivastava left for Google, while Brown went to Betaworks.

Jana Messerschmidt, Twitter's head of business development, and Nathan Hubbard, head of media and commerce, left in May. Natalie Kerris, the company's head of communications, left in August, after less than seven months on the job.

Most distressing for Twitter: only 47 percent of Twitter employees have a positive business outlook, according to data from Glassdoor.

Despite these challenges, Stone seems optimistic about the future of the company.

"My excitement at the chance to work on Twitter again with Jack, Leslie and the entire team around the world is over-the-moon. As I truly believe, and as I’ve written before, the Tweets must flow. Twitter has woven itself into the fabric of our global society. The world needs Twitter, and it’s here to stay. I’m so lucky that I get to step back in and help shape it’s future," he wrote. 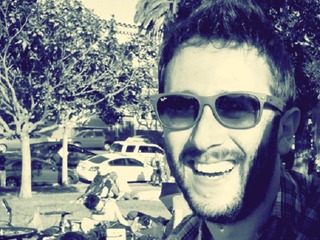 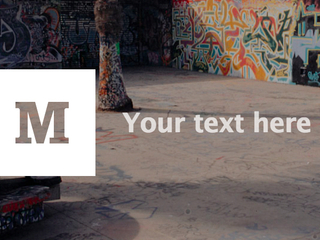 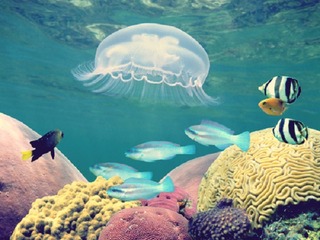 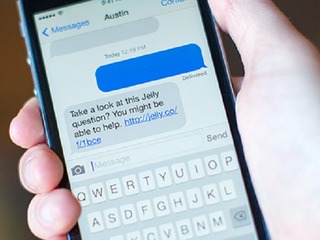 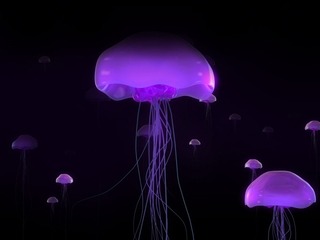 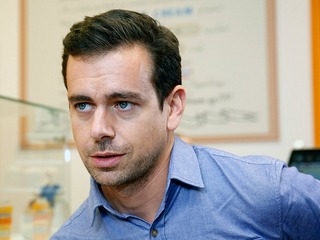 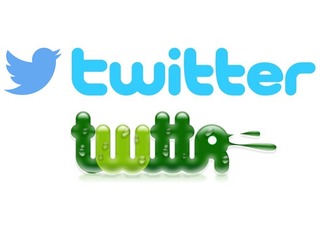