Twitter started out as twttr, where users could text out messages to their social network

Founded: March 2006 as twttr, a product of podcasting company Odeo. The first Twitter prototype was used as an internal service for Odeo employees.

Initial company description: Stone plays a mad scientist in this early video where he explains how the service worked at the time. It initially worked as a text message service, where a person's friends would receive the message via SMS. 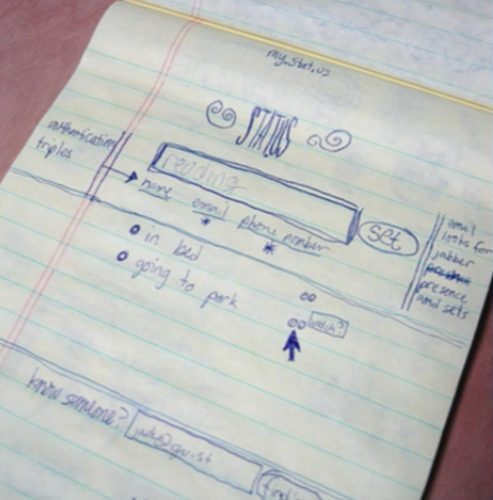 just setting up my twttr

First media coverage - at roughly 4 months:  The full version of Twitter was introduced publicly on July 15, 2006.

Glass is introduced to Om Malik of GigaOm, who writes the first coverage of the company in July 2006. This is how he describes it at the time:

"Twttr has married Short Code Messaging, SMS with a way to create social groups. By sending a text message to a short code (for TWTTR) you can send your location information, your mood information or whatever and share it with people who are on your social-mob! Best part – no installation necessary!"

Traction - at five months: a 4.4 earthquake in Sonona County in August 2006 is one of the first instances of users coming to Twitter to discuss an event as it happens in real time.

Business model - at seven months: Obvious Corp, which was started by Williams, Stone and others from Odeo, acquires the company and its assets, including Twitter, in October of 2006. Williams outlines Obvious' business model thusly:

"As services mature, the goal is to get them to profitability with advertising and/or subscriptions, so they can add to the network (and fund more building)," he wrote. "When justified by growth, resource needs, and desire of the team, we will spin off growing properties to form their own entities (with outside investment). It's not that we're against investors and acquisitions. That model works great for some things—especially once the idea is proven. But we're also not an incubator, with the goal of hatching companies from everything we build. Some things are perfectly worthwhile but don't need to be a company."

Traction - at one year: Twitter is showcased at the South by Southwest Interactive conference, where it places two 60-inch plasma screens in the conference hallways, exclusively streaming Twitter messages. It helps create a lot of buzz for the service.

Business model - at one year and one month: Twitter is spun out of Obvious and becomes its own separate company in April of 2007.

First funding - at one year and three months: Twitter takes $5 million in a round led by Fred Wilson of Union Square Ventures, which also includes Charles River Ventures, as well as Marc Andreessen, Dick Costolo, Ron Conway, and Naval Ravikant as angel investors.

Business model - at one year and five months: Chris Messina, who is now Developer Experience Lead Uber, is credited with coming up with the very first hashtag ever used on Twitter. It would quickly become a staple of the service.

how do you feel about using # (pound) for groups. As in #barcamp [msg]?

Traction - at one year and nine months: By the end of 2007, the company later says that users were Tweeting 5,000 times a day.

Second funding - at two years and two months: Twitter raises a $15 million Series B round of funding from Bijan Sabet of  Spark Capital, and Jeff Bezos of Bezos Expeditions, along with existing investors Union Square Ventures and Digital Garage in June of 2008.

Media coverage - at two years and three months: Vator CEO Bambi Francisco sat down to a series of interviews with Dorsey in July of 2008, where he discussed numerous aspect about the company, including its potential business models and his lessons learned as a CEO.

He also discussed what Twitter was, and how the founders saw it.

“We've always seen filtering and real-time search as a key component of the product and what we offer. We see Twitter as a real-time repository of state, in addition to a communications tool," he said.

Stone, he noted, also viewed Twitter as a newswire.

"Both for personal news, like, 'I'm eating a hot dog today,' but also for events and for stable news organizations, like CNN or Reuters or AP, whatnot. We found organizations like are breaking news on it and you can mix that in with what your friends are saying and what the plant across the hall is saying," said Dorsey (that remark about the plant has to do with someone hooking a sensor up to a plant, which would then Tweet when it needed water)

"You have people hooking things up to Twitter as well, so it really truly is becoming the status of everything. Which is really exciting.”

Traction - at two years and eight months: Twitter passes one billion Tweets in November of 2008.

At this time Facebook tried to acquire the company for $500 million of its stock, as wellas a cash component, but Twitter pulled out, wanting to see if it could make it on its own.

Third funding round - at two years and 11 months: Twitter raises a $35 million Series C round in February of 2009, right before the company turns three.  Investors include Peter Fenton of Benchmark Capital and Todd Chaffee of Institutional Venture Partners, along with Union Square Ventures and Spark Capital. 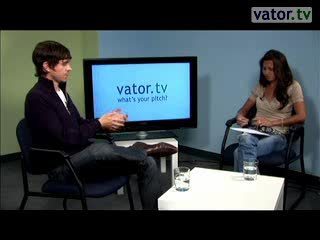 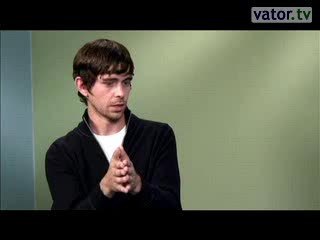