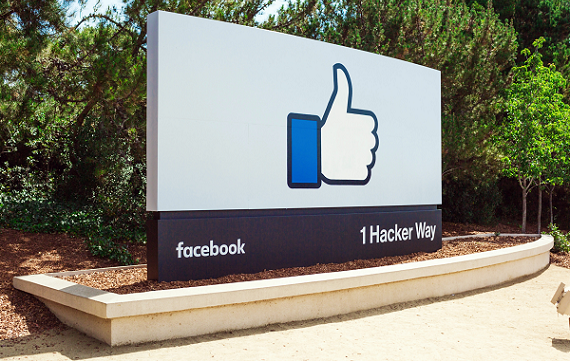 The relationship between Facebook and publishers has been tested this year, first accusations that the company was preventing stories from conservative news outlets from appearing in its Trending Topics sidebar. That was followed by allegations that it helped influence the election by promoting "fake news."

Mark Zuckerberg has denied that either of these things happened, but Facebook may be trying to smooth things over by giving publishers better tools and insights.

It has acquired CrowdTangle, a company that says it "makes it incredibly easy to find and track content on the social Web." The deal was announced in a blog post from CrowdTangle on Friday. No financial terms were disclosed.

CrowdTangle essentially allows media companies to see how and where their links are being shared around social media by providing a real-time dashboard, with no limit to the number of accounts that can be tracked, as well as custom notifications, including viral alerts, trending digests, automated internal social reports or a Slackbot.

The company will also automate a spreadsheet that monitors performance metrics for all of the client's properties across all social platforms it tracks. Clients can also see what's trending on Facebook Trends and Google Search.

Facebook will be hiring many members of the team, including both of its founders, CEO Brandon Silverman and CTO Matt Garmur. CrowdTangle will continue to lead and run the product suite and work with publishers to provide insights and analysis. Facebook will also continue to support CrowdTangle's cross-platform integrations with Twitter, YouTube and others.

"We think Facebook is the single most powerful platform in the world in connecting people to each other and to stories they care about," CrowdTangle wrote.

"And at a time when there is a revolution taking place in how people connect with the world, our team is passionate about building tools that help publishers get the data and insights they need to succeed. Being able to continue our work but with the full support and resources of Facebook is a dream come true. "

Ultimately, the goal for Facebook is to make the CrowdTangle product more powerful, and accessible to publishers, as its technology will allow Facebook to deliver more powerful and actionable insights to its publisher partners and help them build stronger connections with their audiences.

“Publishers around the world turn to CrowdTangle to surface stories that matter, measure their social performance and identify influencers. We are excited to work with CrowdTangle to deliver these, and more insights to more publishers," a spokesperson for Facebook told VatorNews.

This is only Facebook's fourth acquisition this year. It previously purchased face swapping app Masquerade in March, and spatial audio technology company Two Big Ears in May. Most recently the company acquired  Nascent Objects, a company offering a modular consumer electronics platform, in September.