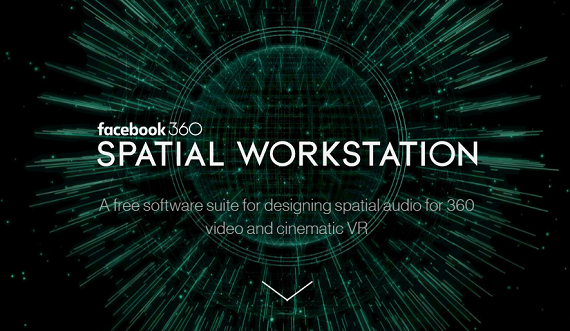 When we think of virtual reality, we mostly think of the visual component, and what we see when we put those VR goggles on. There's another important aspect that is mostly overlooked: the audio, and making what we hear sound as lifelike as possible.

That is what spatial audio technology company Two Big Ears focuses on. The Edinburgh, Scotland based-company, which provides cross-platform software solutions for implementing binaural audio, announced on Monday that it has been acquired by Facebook.

"At Two Big Ears, we’ve been hard at work creating technology and tools that have defined how immersive audio is crafted and experienced in VR and AR both now and in the future. We’re proud to see the impact our work has had on so many great projects," the company wrote in a blog post.

"Now, we’re ready to take the next step on our journey and scale our work from within Facebook. There is so much still to explore."

By joining Facebook, the company wrote, which "shares our values and our vision," it will be able to scale its technology faster.

In conjunction with the acquisition, Facebook has taken Two Big Ears' 3Dception Spatial Workstation and turned it into what is now called "Facebook 360 Spatial Workstation," which Facebook calls a "software suite for designing spatial audio for 360 video and cinematic VR."

No financial terms of the deal were disclosed, but the company will be hiring key members of the Two Big Ears team, including Abesh Thakur and Varun Nair, the founders of Two Big Ears.

Two Big Ears will now be allowing users to download its pipeline for cinematic VR and 360 video, including the authoring tools, encoder and rendering engine, for free. While 3Dception for Games will no longer be a separate product, the company will be working with the Oculus team to "combine our expertise and create best in class VR audio." Existing Pro customers will continue to receive support in accordance with their current agreement for the next 12 months.

“Two Big Ears has revolutionized how humans hear sound with software. We’re excited to welcome them to the Facebook team and give even more people access to their incredible work through our platform," a Facebook spokesperson told VatorNews.

According to an FAQ put up by Two Big Ears, despite the acquisition and the founders going to work for Facebook, the company will still remain available for other platforms, including Windows, and other VR devices, apart from Oculus.

"Our mission is to make VR succeed. We will continue to be platform and device agnostic," the company said.

Facebook has made 360-degree video a top priority. Last year the company debuted 360 video ads, put them into newsfeeds on iOS and introduced new developer tools. Facebook also revealed that it was working with several camera makers, including Theta, Giroptic, IC Real Tech, and 360fly, all of which are now providing in-app “publish to Facebook” options.

The Two Big Ear technology supports Facebook's goal of making VR audio succeed across all devices and platforms and continue to help creators make the best experiences for billions of people across the world. Plus,it also gives Facebook another potential leg up when it comes to video, an area where it is currently battling both Twitter and Snapchat.

This is only Facebook's second acquisition this year. It previously purchased face swapping app Masquerade in March. 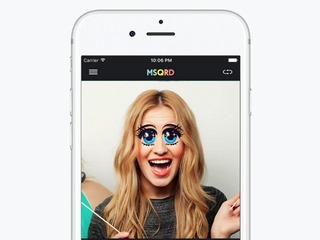