Since launching in December, Masquerade has become one of the most popular iOS apps 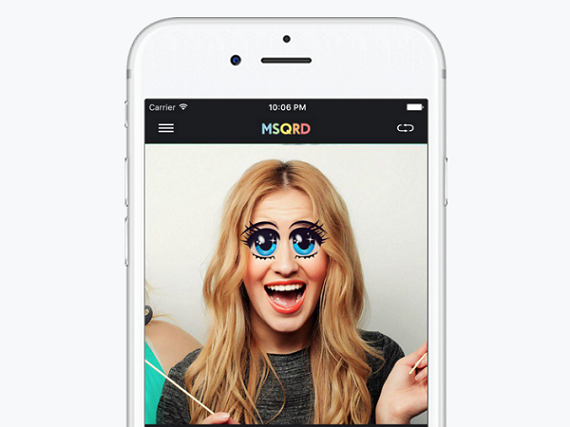 Facebook's relationship with Snapchat has been extremely interesting to watch. While Facebook is far and away the leader in social media, with 1.6 billion users globally, it has, for some reason, always seemed to be trying to keep up with Snapchat, first trying to buy it, and then copy it, multiple times.

The most recent Snapchat craze is something that I personally find kind of creepy: face swapping, which is exactly what it sounds like. Basically, you take the face of a person, or even an animal, and then switch it with someone, or something, else's. The effect can be funny, or slightly horrifying.

For example, here's one that's funny: 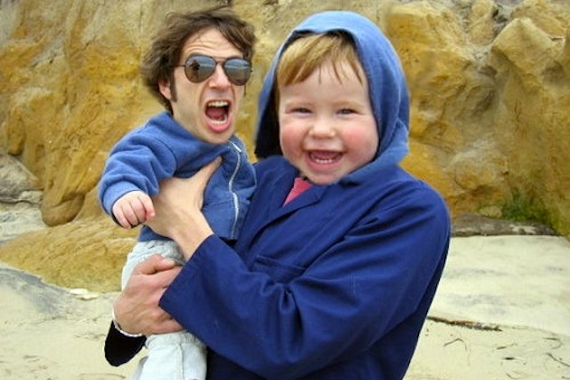 And here's one that's disturbing: 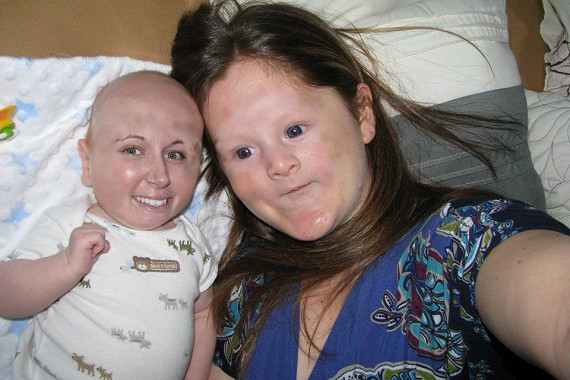 "Video communication is exploding. At Masquerade, we’ve worked hard to make video more fun and engaging by creating filters that enhance and alter your appearance. Now, we’re excited to join forces with Facebook and bring the technology to even more people," the company wrote in a blog post.

"Within Facebook, we’re going to be able to reach people at a scale like never before. For starters, we’ll be able to bring our technology to Facebook’s audience of nearly 1.6 billion people. This is a scale of audience we never imagined was possible."

Masquerade has been working on software technology that enhances videos with filters, masks and other special effects. In addition to face swapping, it also offers video filters and a 3D effects rendering SDK.

It offers software solutions that allow users to altering or enhancing their appearance in live video. The software can also be incorporated into videoconferencing platforms, customer service centers utilizing live video for customer interaction, as well as any other systems and services, which rely on live video feed.

Since launching on iOS in December of last year, Masquerade quickly shot up the ranks of the top photo and video apps, even managing to crack the top 10 iOS apps in February.

For Facebook, acquiring Masquerade continues its strategy of building out its creative tools, which has included stickers on photos, text on photos, doodles and filters, over the past year.

"Masquerade has built a fantastic app, MSQRD, with world-class imaging technology for video," a Facebook spokesperson told VatorNews. " We’re excited to welcome Masquerade to our team and continue enhancing the Facebook video experience.”

Going forward, key members of the team, including Masquerade's founders, Eugene Nevgen, Sergey Gonchar and Eugene Zatepyakin, will be coming to work in Facebook’s London office. Masquerade, meanwhile, will continue to run as a standalone app.

"While we will be partnering with Facebook to integrate our technology, the app will stay up and running so you’ll continue to record fun selfies and keep using the product. You can also expect us to keep adding fun features!" Masquerade wrote.