How the next President should handle cybersecurity threats 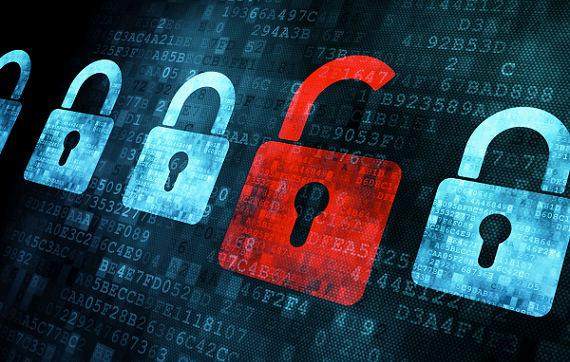 One of strangest things about a very, very strange election season was the prevalence of hackings and leaks, with many of them being tied back to Russia (that's to say nothing of the rumblings of key members of the Trump campaign and their alleged ties to the country). The DNC was hacked and Hillary Clinton's e-mails were sprayed across the Internet by WikiLeaks. The FBI was forced to warn state officials about the potential that their databases might be vulnerable, after two of them were already hit.

People care about this issue: there were 18 million Tweets sent about cybersecurity this election season, behind only guns, the economy, terrorism and foreign affairs. This is pretty high up there among the issues voters are concerned about.

Despite all of that, neither of the two candidates have really addressed the issue, or said what they would do about if if they were elected President, as Ariel Tseitlin, Partner at Scale Venture Partners, noted in a blog post posted to VentureBeat on Tuesday.

"Never before has US cybersecurity taken such a front row seat as in this election year. The topic came up during the presidential debates and has gotten a lot of attention over the last several weeks. Neither candidate has expressed a well-defined strategy for handling the problem, despite how big the topic has been in the campaigns," he wrote.

Tseitlin investments in the cloud and security industries. He currently sits on the board of directors at Agari, CloudHealth Technologies, and Threat Stack. So he knows about this space, and he has three things he'd like to see the next President do about the cybersecurity of the nation.

The first one is obvious: he wants more money to be spent on the problem. Right now, the portion of the defense budget that is spent on cybersecurity is just 1.12 percent. He thinks that number should be much higher.

"The risks from cyber are not only growing exponentially, but they are increasingly shifting online. So too should our defense strategy, particularly when we are seeing cyber probing of state election systems in attacks that — even if they don’t directly impact elections — could affect voter confidence," he said.

"As the nature of war and threats has changed, we haven’t shifted the allocation of resources to deal with the growing cyber risk, but we need to. This requires a shift in how we think about risk, threats, and defense."

Second, Tseitlin says that the government should look to tech companies for ideas on how to combat these types of attacks, much like it did when Healthcare.gov was having problems, and Engineers and programmers from Google, Oracle and Red Hat were called in to fix it.

"As the gap between the capabilities of defenders and the resources of attackers continues to increase, the government must play a critical role in improving the collective capabilities and readiness of the private sector as well as ensuring our government’s assets are safe and secure. The time for doing so is now," Tseitlin wrote.

Since it's Election Day, many of us are likely feeling right is that this the end of something. Even as the campaigns finally cease to be, though, it's not truly over. Next comes the even harder part: actually governing.

What they actually do as President matters on issues like foreign affairs, the economy and, yes, cybersecurity. 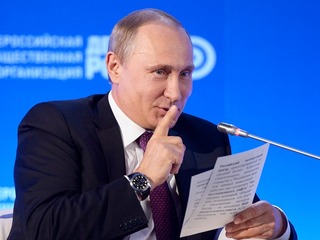