Nir Blumberger, a corporate development executive at Facebook, will oversee the office in Tel Aviv 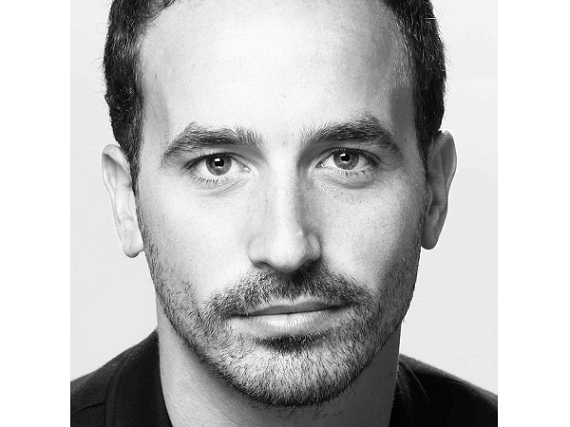 Accel Partners has always had an interest in Israel, having invested more than $350 million in the country since 2002, but now it is finally getting really serious about investments in the country.

The early stage fund, which raised $500 million to invest in Europe and Israel in April, has poached a Facebook executive to launch its first hub in the country, according to a report out from Bloomberg.

Nir Blumberger, a corporate development executive at Facebook, who was born in israel, has joined the firm as a venture partner, and will be overseeing the opening of a new office in Tel Aviv.

This will be Accel's first office in the Middle East. It's other offices are in San Francisco, Palo Alto, London and Bangalore.

Blumberger has been with Facebook since 2014. Before that he was a consultant at McKinsey & Company, a teaching assistant at The Interdisciplinary Center, and was the co-founder of Bizzabo and Q Systems, all of which took place in Israel.

Some of Accel's investments in Israel include companies like Imperva, Fiverr and Varonis Systems. The firm now has $2.5 billion under management earmarked for Israel and Europe.

Founded in 1983, Accel has grown to be one of the premiere Silicon Valley investment firms. It's portfolio includes Atlassian, Braintree, Cloudera, Dropbox, Dropcam, Etsy, Facebook, Flipkart, MoPub, Slack, Spotify, and Vox Media. In a list of the top 100 active venture capitalists, Accel had six of them.

In addition to the $500 million fund, Accel also raised $2 billion in March, across two separate funds. Tthe first was a $1.5 million fund for later-stage “growth” investments, while he other $500 million acts as a class venture capital fund, and presumably go for the early and growth-stage companies the firm typically invests in.

Venture firms in the United States raised $12 billion in the first quarter of this year, equaling an increase of dollars by 59 percent year-to-year, it's the best fundraising quarter since Q2 of 2006, when $14.3 billion was raised.

Some of the firms that raised money included Founders Fund, which raised $1.3 billion for its sixth fund, the largest fundraising commitment of the first quarter.

There was also General Catalyst, which raised an $845 million fund, and Battery Ventures, which was able to raise $950 million, in February. In March, Lightspeed Venture Partners raised $1.2 billion across two funds. In April, Accel Partners raised a $500 million fund to invest in Europe and Israel.

The largest new fund reporting commitments during the first quarter of 2016 was from 1955 Capital, which raised $200 million for the firm’s inaugural fund.

VatorNews reached out to Accel for confirmation of the report and we will update this story if we learn more. 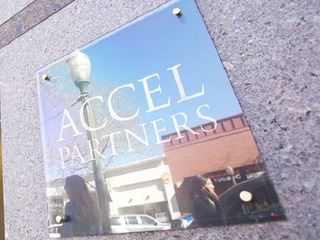 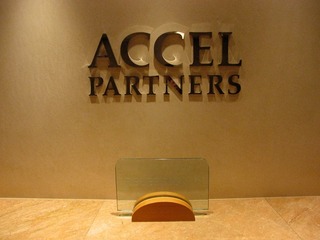 Accel raises another $500M to invest in Europe and Israel