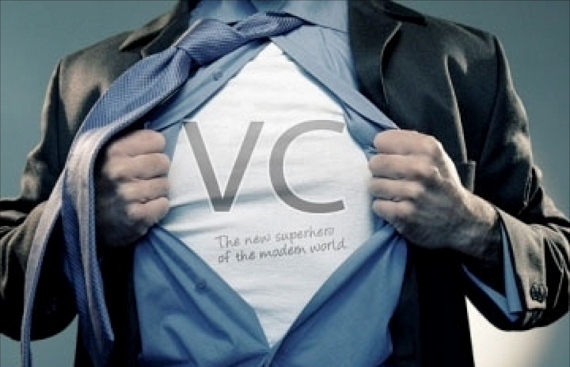 There are a lot of really great venture capitalists out there right now. I know that because Vator has been running a series for the past year or so where we have been interviewing one every week. We've done 47 of them so far and we haven't even begun to scratch the surface.

That's even more apparent to me now that CB Insights teamed up with The New York Times to identify the 100 best venture capitalists.

These are the firms that were more represented on the list. There were seven firms with at least four venture capitalists:

The top firm was Sequoia Capital, with seven VCs, including two in the top 10. They were James Goetz, who was named as the number 5 current venture capitalist, and Nanpeng (Neil) Shen, who was number nine. Michael Moritz (13), Roelof Botha (18), Douglas Leone (31), Alfred Lin (46) and Michael Goguen (75) also made the list.

That last one on that list is no longer a Partner as Sequoia as of this weekend, after a major scandal sex scandal broke, but it still counts.

There were four firms on the list that wound up with four VCs. Benchmark Capital was represented by Peter Fenton, who was named as the number one venture capitalist right now, as well as Bill Gurley, who came in at number eight; Matt Cohler (24); and Mitch Lasky (86).

Finally, New Enterprise Associates was represented by Scott Sandell, who was named as number 10 of all current venture capitalists; as well as Harry Weller (41), Forest Baskett (49) and Krishna Kolluri (73).

Some of the criteria involved in figuring out how to rank all of these VCs included the frequency, size and volume of their exits; how connect they are to other investors; how consistent their investments are; and the frequency and size of high value, unexited companies.

All the data is from 2008 on, by the way, so these are all VCs who are active right now.

So far I have only interviewed two of the top 100 venture capitalists: Mike Maples of Floodgate, number 14 on the list; and Aydin Senkut, of Felicis Ventures, number 16.

Looks like I have some catching up to do!

Benchmark is an early stage venture capital firm focusing in Social, Mobile, Local and Cloud companies that disrupt various industries. Founded in 1995, the firm has offices in Menlo Park and San Francisco, California.

The firm has been recognized for its commitment to open source and is noted for creating the first equal ownership and compensation structure for its partners. General partners are Matt Cohler, Bruce Dunlevie, Peter Fenton, Bill Gurley, Kevin Harvey, and Mitch Lasky. 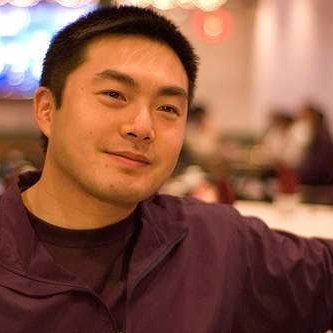 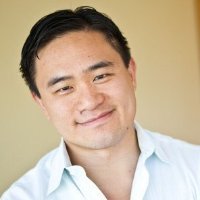 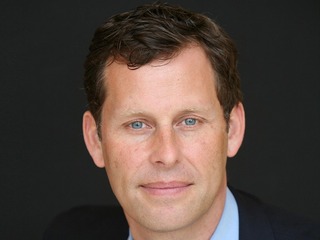 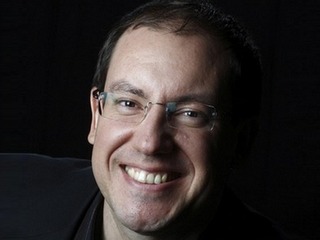