Snapchat is said to have 150 million DAUs, compared to around 140 million for Twitter 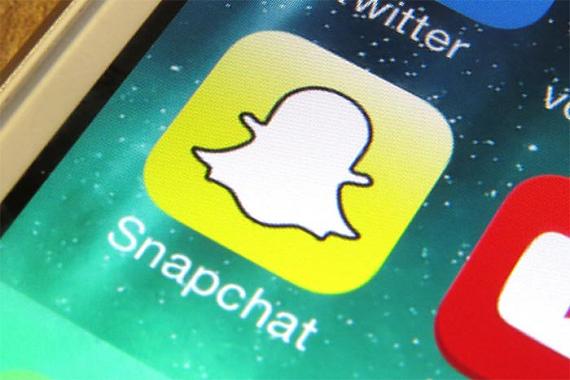 It's been really interesting to watch the rise of Snapchat over these last couple of years. What seemed like it might be fad quickly became an established network, and, just like that, it has actually started to surpass some of its more long in the tooth peers.

Snapchat has been pretty cagey when it comes to user numbers, but the company has obviously been growing quickly, and has now even surpassed Twitter in the number of daily active users.

According to a report out from Bloomberg on Thursday, Snapchat now has 150 million DAUs, compared to less than 140 million for Twitter.

It should be pointed out that neither of these companies publicly disclosed this number. Twitter did, at one point, but has not released anything since the second quarter of 2015, when it reported that DAU/MAU ratio for its Top 20 markets was 44%.

In a Q3 2015 earnings call, Twitter CFO Anthony Noto specifically said that this was "not a metric that we are prepared to keep reporting every quarter," and that it would only be updated when there was "a significant deviation." Apparently there has not been one in the past year.

As for Snapchat, the company has never released any official user numbers. However it seems likely that the 150 million number is accurate, if the financials that were leaked last month, when the company raised it's record breaking $1.8 billion funding round, are genuine.

Those documents showed the company with 110 million daily active users as of December 2015, up 23.5 percent from 89 million in June. For the company to now have 150 million, that means it would have had to grow 36 percent in the last six months, and it's not hard to imagine Snapchat seeing its growth ramp up like that.

VatorNews reached out to Snapchat for confirmation of these numbers. We will update this story if we learn more.

This is bad news for Twitter, of course, not only because it's twice the age of Snapchat, 10 years compared to five years, but because it only compounds the user growth problems the company has been mired in for a while now.

In the first quarter of this year, Twitter saw its average monthly active users grow a mere 3 percent year-to-year to 310 million, and up only 1.6 percent from 305 million the quarter before. That was actually an improvement from its Q4 report, where user growth was either flat quarter-to-quarter, or possible even down, depending on how you looked at it.

Maybe Twitter shouldn't feel too bad, though, as Facebook has also been the victim of Snapchat's big growth.

It's hard to say that these networks didn't see Snapchat coming. That's especially true of Facebook, which tried to buy, and copy, Snapchat multiple times. It would likely still be fair to say, though, that neither of them thought it would grow this big, this quickly. 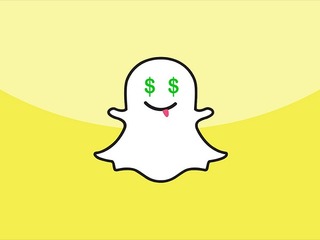