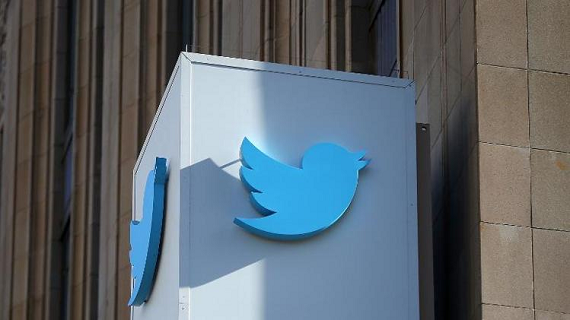 It seems as though, for many, this quarter for Twitter was something close to make or break time. Shares of Twitter have lost 70 percent of their value in a year, as the company struggled to get new users onto the platform. Investors seem to be losing patience, waiting for the company to fix the problem.

So what exactly is going on with its stock price? Once again, lower-than-expected user growth was probably the main culprit.

“We’re confident that, with disciplined execution, this growth trend will continue over time," the company said.

Still, these are troubling numbers for the company. User growth has been a big problem for the company in previous earnings reports, so much so that they likely caused Dick Costolo his job. Despite finally figuring out a way to monetize logged out users, and doing things to make the service less intimidating to new users, this is still the major problem at Twitter right now.

Once again, almost all of Twitter's revenue during the last quarter came from advertising, totaling $641 million, an increase of 48% year-over-year. Mobile advertising revenue was 86% of total advertising revenue. The company's total number of active advertisers to 130,000 in Q4, up almost 90 percent year over year.

. Instead, Twitter grew its total user base 0 percent sequentially.

It’s not a pretty picture:

“We saw a decline in monthly active usage in Q4, but we’ve already seen January monthly actives bounce back to Q3 levels,” Twitter stated in its press release. “We’re confident that, withdisciplined execution, this growth trend will continue over time.”

For the last few quarters, SMS Fast Followers contributed to the majority of monthly active users Twitter added on a sequential basis. In Q4 2015, the growth there offset the decline for the remaining user base — this is exactly why Twitter started including SMS Fast Followers in its earnings.

Mobile monthly active users represented approximately 80 percent of the total figure, a number that has been flat since Q3 2014.