Snapchat just broke the funding record with its $1.8B round

Snapchat raised a bigger round than Uber, Airbnb and Facebook 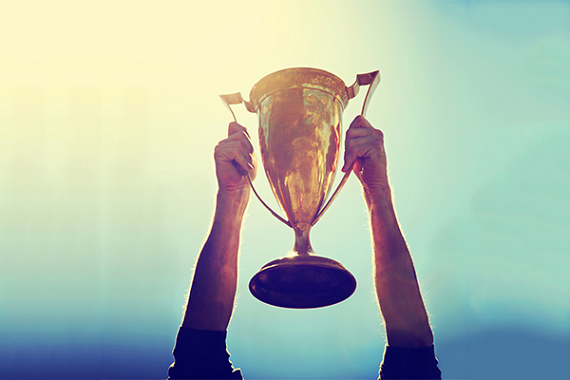 The news of Snapchat raising $1.8 billion is pretty impressive, but it becomes even moreso when you realize that it's actually the largest VC round ever raised.

Yes, you read that right. No company has ever raised more money in a single round, according to a report out from CB Insights back in October.

The previous holders of the record in the U.S. were Airbnb and Facebook. Airbnb had raised a $1.5 billion round in June of last year, tying the $1.5 billion that Facebook raised in 2011. Those rounds valued their respective companies at $25.5 billion and $50 billion.

After that are the two $1.2 billion rounds raised by Uber in 2014. The first was raised in June, followed by another $1.2 billion funding round in December. In all, six of the 16 rounds of at leastt $1 billion have gone to Uber.

Didi Kuaidi, Uber's main rival in China, raised a $1 billion round in September. It's only company, besides Uber, to have raised more than one of these rounds.

The most amazing thing about this list of giant rounds all but two of them came in 2014 or 2015, the exceptions being Facebook and JD.com, which raised its $1.5 billion round in 2011. 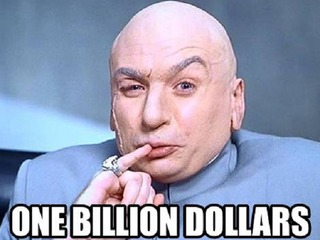 Unicorn, shmunicorn! The $1B funding round is where it's at!