Google and Fidelity put $1B into SpaceX

SpaceX aims to bring satellite-based Internet access around the globe, and beyond 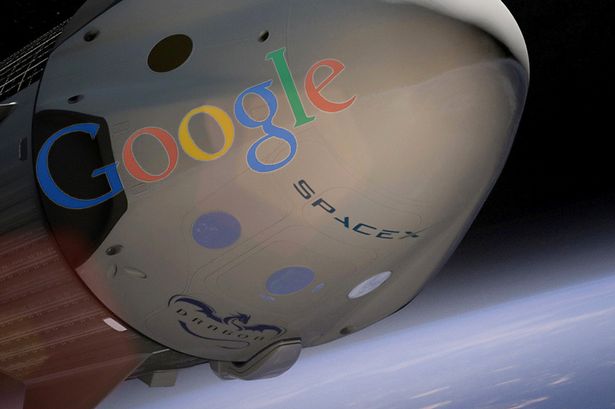 The next three billion people have been waiting a long time to finally get the Internet connection they've been promised. Now two titans of the tech world are coming together to finally make it happen, as SpaceX, which last week revealed its plan to use satellites to bring everyone on Earth (and beyond) onto the Internet, has just received a big infusion of capital to make that dream a reality.

SpaceX, a California-based company with 3,000 employees was founded by Elon Musk, who is also the CEO of electric carmaker Tesla Motors. The company had previously raised $245.5 million, most recently a $30 million round from DFJ in late 2012, which valued it at between $4 billion and $5 billion. This latest investment has at least doubled that, valuing SpaceX at $10 billion.

The round was first reported by The Information on Monday.

In its statement, SpaceX wrote that the funding would “support continued innovation in the areas of space transport, reusability, and satellite manufacturing.”

The round of financing came just days after Musk revealed his new project, which will provide low-cost Internet access around the globe with the launch of 4,000 satellites into low earth orbit. The development and launch of the program could not only mean Internet access around impoverished parts of the world but also the end of cable as the sole provider of Internet.

Musk is seeking to create a network of hundreds of satellites that could not only connect people on Earth to the Web, but also to people who, he believes, will eventually live on Mars. And guess what the total cost of such an intrepid project will be: $10 billion.

Google has also made connecting the world a high priority, first with its Project Loon initiative, in which it planned to deliver Internet to the world by using balloons.

Given the interest both companies have in using satellites to connect the world to the Internet, it makes sense for them to work together on the project.

In addition to the funding news, it was also announced that Don Harrison, Google's vice president of corporate development, will be joining SpaceX's board of directors.

Musk has raised more than a few eyebrows with plans to build elevated tubes that would shoot passengers from San Francisco to Los Angeles but his more hair-raising projects involve building a city on Mars, and advancing his often-spoken of goal of turning humanity into a "multiplanet species." 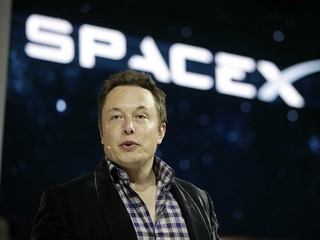 Is Google going to invest in, and partner with, SpaceX?