Healthcare dominated Q1 2016, accounting for nearly a third of all venture capital investments

We’ve been talking about the rise of down rounds and the decline in fundraising deals for the past few months. But just how bad is it?

Bad enough that venture capital funding hasn’t been this hard to come by since 2014. 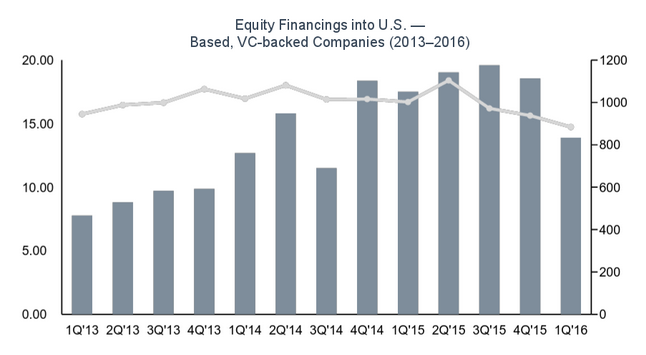 The data for U.S. startups largely jibes with the worldwide trend.

Notably, while overall investments are down, there’s one unexpected sector that has risen to the top: healthcare. Dow Jones found that healthcare ventures received nearly a third of all investments, generating $4.1 billion across 191 deals last quarter.

Still, even the most active sector suffered from the bearish market, with amount raised by healthcare companies dropping seven percent and number of deals dropping 16 percent, compared to the previous quarter.

1. Mersana Therapeutics, one of a rising tide of ventures developing therapies for cancer patients, secured $800 million in a partnership deal with Takeda Pharmaceutical Company. Takeda is the largest pharmaceutical company in Japan and Asia and one of the largest in the world.

2. Augmented reality company Magic Leap raised a $793.5 million Series C funding round led by Alibaba Group with additional participation from previous backers Google and Qualcomm Ventures and a whole host of major investment firms. Amazingly, never mind an actual launch, Magic Leap has only teased its offering publicly. And yet the latest round values the company at $4.5 billion.

3. WeWork, a platform for booking shared workspaces (and now living spaces), raised a $430 million funding round led by Legend Holdings and Hony Capital with participation from existing shareholders and new partners. The new round reportedly values the company at $16 billion.

While it’s important (but unsurprising) that last quarter saw a major slump in VC investments, the high ratio of healthcare investments may point to another trend: the rise of the non-IT startup.

With healthcare ventures dominating the quarter (according to the date on U.S. startups) and AI still seeing a record number of deals (according to data shared by CB Insights last week), we might be witnessing the beginning in a shift in venture capital from startups focused specifically on pure IT and business to broader markets: healthcare, entertainment, and beyond.

Either way, we’ll be closely monitoring the market to see if VC deals continue to drop in the second quarter, or whether they’re ready to rebound. 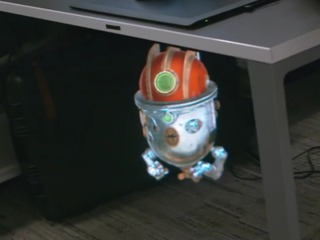 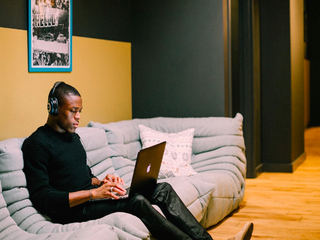 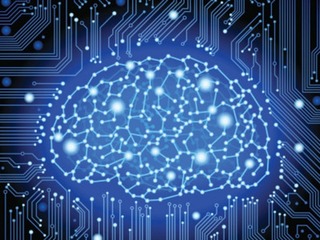 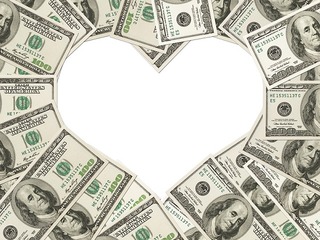 VCs raise $12B for best fundraising quarter since 2006 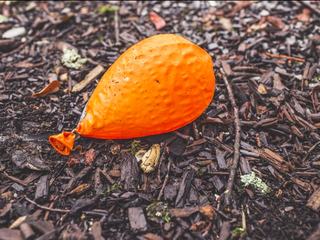 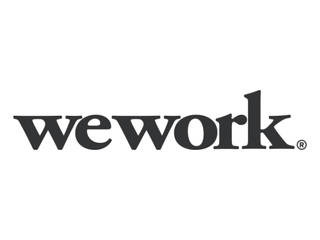