Snapchat raises another $175M, but its valuation stays flat

The company is worth $16 billion, the same as it was last year, even as down rounds have increased 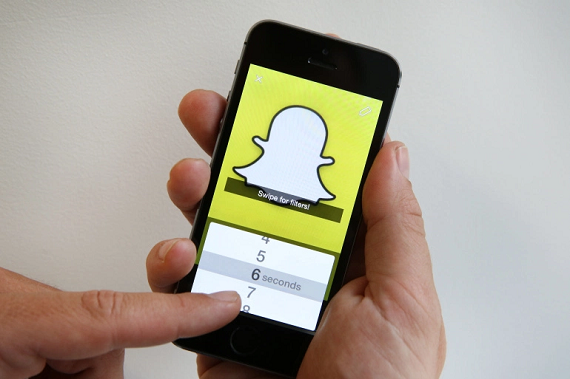 Market slowdown, schmarket schowdown. While the rest of the investor world is shrinking, Snapchat is charging full steam ahead.

The company has now raised another $175 million in venture funding, according to a report from the Wall Street Journal on Thursday. The funding came from Fidelity Investments, and it gives Snapchat a total of $1.34 billion raised in total venture funding.

This is the first funding that Snapchat has raised since taking $537 million last year. Back then it was valued at $16 billion, and now it's valued at... $16 billion.

Ok, so maybe you're thinking that that's not a good sign, and normally it wouldn't be for a company of Snapchat's size to take a flat round, but these are special circumstances.

First of all, Fidelity was one of the investors in Snapchat's $538 million round last May, which made Snapchat the fourth most valuable private company in the United States, behind Uber, Airbnb and Palantir.

Then, in November of last year, the firm decided to write down the value of its stake by 25 percent, dropping it from $13.9 billion to $10.4 billion. So the fact that Fidelity reinvested at the same valuation the company was given last time is actually something of a triumph.

In this kind of environment, staying flat seems to be almost as good as going up.

VatorNews reached out to both Snapchat and Fidelity for confirmation of this new round, We will update this story if we learn more. 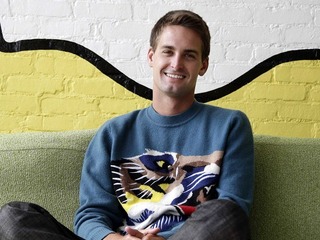