Fitbit went public at 10 times its previous valuation, while Square saw its get cut by 30%

As we've noted before, IPO market was down significantly in 2015. There were 169 IPOs, which raised $30 billion in 2015. Not only was that a 39 percent drop in volume, and a 65 percent drop in money raised, but numbers were the lowest since 2009, which was right in the heart of the recession.

The numbers are even worse for venture-backed companies, though, as only 72 VC-backed U.S. companies went public in 2015, down 42 percent from the 123 companies that did so in 2014, according to data from PitchBook.

In all, those companies only raised $8 billion in their combined offerings, down 28 percent from $11 billion last year.

And for tech companies it was especially bad, accounting for 18 percent of venture-backed IPOs, which comes out to be a mere 13 for the year.

PItchbook was able to identify the three best, and three worst, companies that went public in 2015, based purely on what they were worth when they went public.

The biggest winner, by that margin, was Fitbit, which raised $731 million in IPO, to be valued at $3.4 billion, more than 10 times its $300 million valuation after raising $84 million in venture capital.

Fitbit was the largest wearables IPO ever, beating out GoPro, which exited at a valuation of $3.1 billion in 2013.

The third IPO singled out by PitchBook wasn't even an U.S. company. Instead it highlighed Australian company Atlassian, which raised $462 million at a $3.9 billion valuation. That was 9.3 times higher than the estimated valuation it had when it last raised venture funding, all the way back in 2010.

The worst IPO of the year, not surprisingly, was Square, whose valuation dropped 30 percent in IPO pricing. The company has been valued at $6 billion, but that dropped to $4.7 billion.

For unicorns, this news is not an exception but increasingly the rule. In fact, 40% of the unicorns that went public since 2011 are now trading either flat or below their private market valuations. There were also issues with its profitability, or lack thereof, and with its CEO taking a job at another high profile company.

Another big name, highly anticipated company also fell flat this year. That was Box, which lost 31 percent of its $2.4 billion valuation, which it received after raising $150 million in 2014, going public at $1.65 billion.

Finally there was Apigee, which was valued at $671 million when it raised $60 million in April of 2014, but it went public at a valuation of $494 million, a decrease of 26 percent.

CB Insights identified 531 venture capital and private equity-backed technology companies that could go public in 2016, down from the 588 tech companies identified for last year's report.

Already one of the companies it identified as likely to go public has already filed: Web-scale converged infrastructure company Nutanix. The company says it is looking to raise $200 million in its initial public offering. It will trade on the Nasdaq Global Select Market, under the symbol NTNX.

The four other companies most likely to take the plunge are: 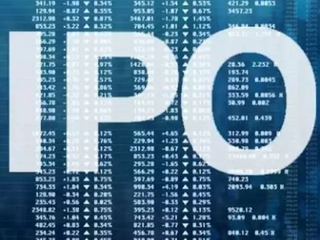 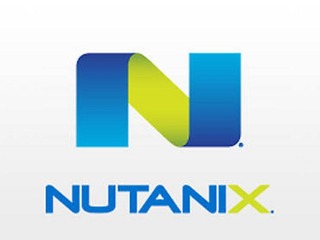