Marco Zappacosta: being a unicorn will not change our vision

The local services marketplace has raised a $125M funding round, valuing it at $1.3B 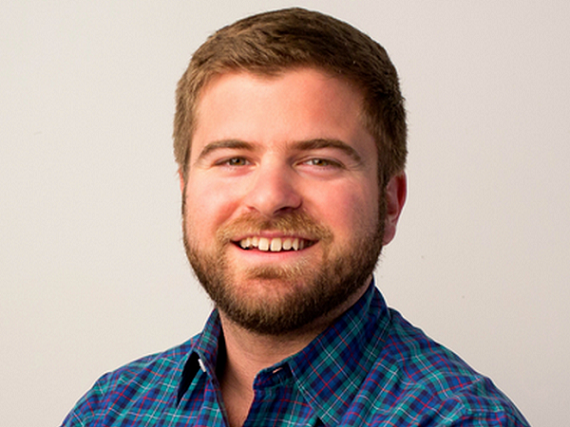 We here at Vator are pretty proud of Thumbtack. The company was the winner of our very first Vator startup competition and event, all the way back in October 2009.

Now it has just raised a $125 million funding round, giving it a $1.3 billion valuation. We aren't going to take credit for all of that success, but we like to think that we at least helped.

I spoke briefly with Marco Zappacosta, founder and CEO of Thumbtack, about what this new funding means for the company, and if being a unicorn will change how the company sees itself in the landscape.

The future of Thumbtack

The money, he said, will be used for two things. First, to improve Thumbtack's ability to match the right customer to the right professional.

"We are looking to make the product better, though extended functionality amd major initatives. We are going to be really investing in our matching ability and infrastucture," Zappacosta told me.

He sees Thumbtack "more like a dating app, than a typical e-commerce app," such as Amazon.

After six years, Thumbtack has amassed enough data that it can better, and more specifically, find out which professionals would work best with each client. This is something that Thumbtack would have never been able to build before, not even a year ago.

"It's really about the data and features you use to match people. Today we aren't using all the data we have in terms of being specific. So maybe you need a  painter, so you choose an interior painter. But you should be able to choose if you need molding painted or not, and to see historically witch professionals been on that kind of job and which have been rated as successful," Zappacosta said.

"It's about bringing people together on a finer and finer grain basis. It's not easy, but with the data we have we can do it correctly, it's just going to take time."

The second part of the product build out has to do with creating a deeper end-to-end product, meaning going beyond just pairing up customers and professionals, but also helping them schedule, pay for the jobs, exchange contracts, and just get jobs done more easily.

"We want to take the friction out of the process, and help you accomplish the job easier," said Zappacosta

While matching is being updated all the time, and will continue to be, the addition of scheduling will start to be experimented with toward end of this year, with the  bulk of it happening next year.

There was one big change that came with this funding: now Thumbtack has reached that exclusive (though not as exclusive as it used to be) club: it is a unicorn.

So will that change the way that Thumbtack operates, or the way that Zappacosta sees the company? No, to both, he told me.

"One the one hand, nothing should change with regards to our vision or aspirations," he said. "This funding helps us go faster and be more aggressive. We want to empower customers to find professionals to find customers and grow their business. That won't change."

To Zappacosta, "Success if when we become a verb," meaning that when someone asks,'Where can I find someone I can hire for that job?' the answer is to Thumbtack them.

Still, he did acknowledge that having unicorn status will change one thing.

"When you raise at a higher valuation, you raise the bar. Investors, rightfully, are trying to make money. They want to sell for a higher price than they paid for it. We believe in our approach and model, and we know this space is enormous. It's on us to deliver, and that's a challenge we are happy to take."

Thumbtack by the numbers

It now has over five million projects requested every year in over 1,000 categories.  The company operates in all 50 states, and now has over 200,000 unique paying professionals.Thumbtack now generates $1 billion in revenue for independent small businesses every year and has have more paying pros on its site than both Angie’s List and Yelp combined.

Thumbtack's success in the space, where so many others have failed, is a validation, Zappacosta told me.

"It's interesting to note that Google and Amazon have entered the space, but they have no unique adavantage. They are smart, and they have money, but when it comes to specifically solving this problem, they don't have any advantages," he said.

"No other startup is having as much success in this space, so now it's us against the giant players. I'm always surprised at how hard this problem is to solve, and how challenging, bur we have learned the most and we have the clearest understanding, so we are the right ones to bring that about."

(Note: Thumbtack was the winner of our very first Vator startup competition and event, all the way back in October 2009. We will be holding another Vator Splash event on October 15. Speakers will include Adam Goldenberg Founder & CEO of JustFab; Brian Lee. Co-Founder & CEO of The Honest Company; Michael Dubin, Founder & CEO of Dollar Shave Club; and TJ Sassani, Founder & CEO of zozi. Get your tickets here!) 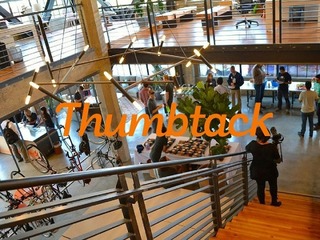 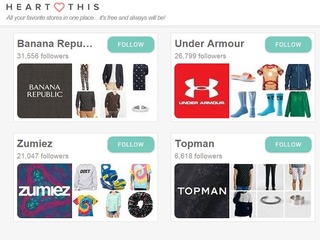