The Thumbtack CEO discussed competition, and being too dumb to give up, at Vator Splash Oakland 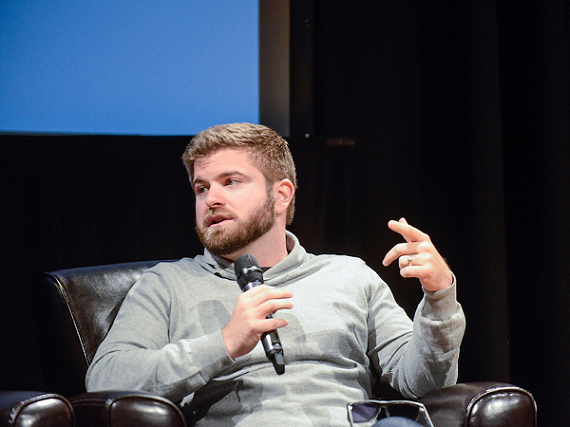 Vator held its second ever Splash Oakland event on Thursday. While one of our guest speakers, Marco Zappacosta, the founder and CEO of Thumbtack, sadly got stuck in traffic and missed most of his panel, when he did show up he did not disappoint. (Thank you Jed Katz for so ably filling in while Marco made his way over!)

Thumbtack was the winner of our very first Vator startup competition and event, all the way back in October 2009, and has gone on to become one of the most successful, raising a $100 million round in August of last year.

Of course, it wasn't always so easy, and when speaking to Vator founder and CEO Bambi Francisco, Zappacosta discussed his biggest challenge in raising a Series A and why he didn't give up the fight.

"Part of the main reason was that we simply didn’t really know how to raise venture capital. We went out, before even talking to Jed at Javelin, trying to raise $10 or even $12 million. And that was exuberant, relative to what we'd accomplished. So we had mis-set expectations, and we set out to talk to a bunch of people, trying to raise 10 or 12 and realized that wasn't going to work, for a very simple and fair reason: it was that the monetization piece of the business was early," he said.

"I think there was some data, enough to convince Jed at Javelin that there was something really here. But it was early days in terms of monetization and with the original ask that we had, we had proved enough to take that much money, sort of recalibrated, a few other folks got interested and it worked."

Part of what really helped was the fact that the company didn't know any better than to keep on fighting.

"Ignorance can be very helpful. I think in our case, actually, a lot of our success is due to not actually knowing any better. Not realizing that you couldn’t create a self serve advertising solution for small businesses. That you couldn't actually create a new way for hiring local services. Like, these were all things that people believed at the time and we didn’t know any better. And it turned out that the timing had changed. The reality was changing and you could build these things."

Later on, Zappacosta discussed competition, specifically in the form of Redbeacon, a company getting a lot of press around the same time that Thumbtack was gaining traction.

"How did it feel to see another company getting so much love from the press and how did you handle that as an entrepreneur?" Francisco asked Zappacosta.

"Well it sucked. It was somebody else getting all the love and admiration for, effectively the same idea. And they came at it independently, they didn't copy us in any way, but to their credit they did a better job, early on, of building up some around their buzz around their business. In some ways I think it was part of their demise and our success," he said.

"So we, from the get-go, were very, very focused on building up our network of customers and professionals. Marketplaces, at the end of day, are in the business of providing liquidity. They connect customers with professionals, and professionals with customers. And that's all we focused on. To the extent that we didn’t really focus on getting press here in San Francisco, and there were times where you really felt that and it hurt, seeing someone else get press, when you know you could have done it, but, in the end, our focus on the marketplace, and creating liquidity, and creating a better solution, was the right long-term choice. But it definitely left a chip on our shoulder and it motivated us.

Oh, and in case any of you were wondering, Redbeacon was eventually sold to Home Depot in 2012. 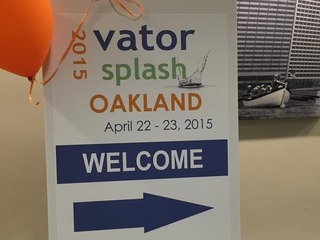