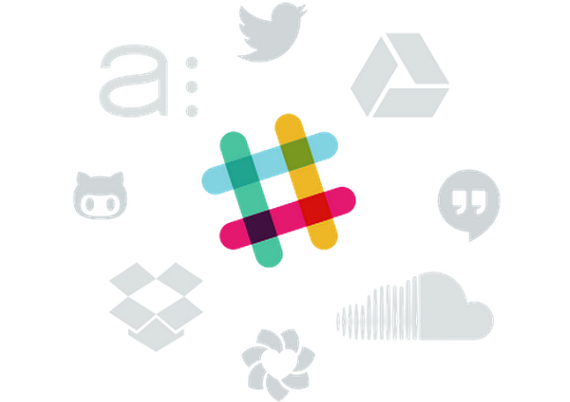 When workplace collaboration tool Slack raised its $120 million round last October, suddenly becoming a unicorn, I had never even heard of the company at the time. I remember that I couldn't help but think: a relatively unknown company suddenly raising a huge amount of money at a huge valuation? I wondered if this was the ultimate sign of a bubble in the private market.

While there is likely one happening,  it seems like this was the wrong example to choose, simply because since then Slack has continued to prove those investors correct about its potential for growth.

The company announced some new numbers on Tuesday, and they are pretty impressive: the company now has over 1.1 million daily active users, up from the 750,000 it had in April, when it raised a $160 million round. That means in just two months the company has increased its DAUs by 25 percent.

Most impressive: Slack is now generating over $25 million in annual recurring revenue. The company did not say, however, if it is currently profitable.

A spinoff of Tiny Speck, Slack is a company that was started by CEO Stewart Butterfield, who previously started Flickr. Its first product was a Flash-based multiplayer online game called Glitch. After Glitch was shut down, Tiny Speck launched Slack in August 2013, and it went live in February of 2014, only 16 months ago.

Since then, the company has raised $340 million at a $2.8 billion valuation from investors that have included Accel, Andreessen Horowitz, Social+Capital, KPCB, Google Ventures, Horizons Ventures, IVP, Spark, DST, and Index.

In addition to the new numbers, Slack also announced a new key hire: April Underwood as its new Head of Platform, to help create opportunies for more integrations of third party services on the platform.

Teams using Slack have set up over 900,000 integrations integrations of over 100 workplace services, including Google Drive and Hangouts, Trello, Twitter, Github, Zendesk, Mailchimp, and Stripe. The company said that it would be pushing for more integrations, and ways for third party developers to integrate with Slack.

As Head of Platform, Underwood's job will be to oversee platform products, partnerships, API integrations and developer relations.

Prior to coming to work at Slack, Underwood held product and partnership leadership roles at Twitter and Google, and was an engineer at Intel and Travelocity.