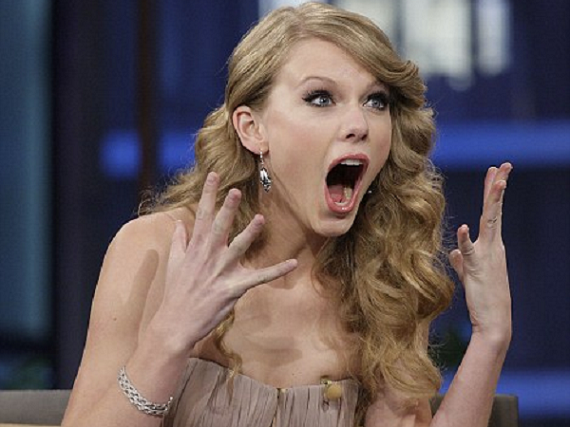 Who could have predicted that Taylor Swift, of all people, would become the public face for artists rights on music streaming services?

Swift has become so powerful, in fact, that she just cowed the biggest company in the world toacquiescing to her demands. Now that's power!

In response to a Tumblr post from Swift last week, in which she railed against Apple for its decision to not paying artists on Apple Music for the duration of the three month trial it is offering to its users,  Apple senior vice president  Eddy Cue took to Twitter last night to reverse the company's decision.

Apple will always make sure that artist are paid #iTunes #AppleMusic

#AppleMusic will pay artist for streaming, even during customer’s free trial period

We hear you @taylorswift13 and indie artists. Love, Apple

In her post, Swift has explained why she was holding back her album, 1989, from the Apple Music.

"I’m sure you are aware that Apple Music will be offering a free 3 month trial to anyone who signs up for the service. I’m not sure you know that Apple Music will not be paying writers, producers, or artists for those three months. I find it to be shocking, disappointing, and completely unlike this historically progressive and generous company," she wrote.

"These are not the complaints of a spoiled, petulant child. These are the echoed sentiments of every artist, writer and producer in my social circles who are afraid to speak up publicly because we admire and respect Apple so much. We simply do not respect this particular call."

In response to Cue's backing down, Swift took some amount of credit on Twitter for the decision.

I am elated and relieved. Thank you for your words of support today. They listened to us.

But does this mean that she will be adding her music onto the service now? That part isn't clear right now, as Cue himself told ReCode.

For Swift simply getting paid is likely to not be enough; it's going to come down to how much she, and other artists, make. That was the impetus for her decision late last year to remove all of her music from Spotify.

"In recent years, you've probably read the articles about major recording artists who have decided to practically give their music away, for this promotion or that exclusive deal. My hope for the future, not just in the music industry, but in every young girl I meet…is that they all realize their worth and ask for it," she had written in a Wall Street Journal op-ed earlier in the year.

"Music is art, and art is important and rare. Important, rare things are valuable. Valuable things should be paid for. It's my opinion that music should not be free, and my prediction is that individual artists and their labels will someday decide what an album's price point is. I hope they don't underestimate themselves or undervalue their art."

The fight over royalties between artists and streaming services has been going on for a few years now, and is just starting to heat up. The artists don't think streaming services are paying them enough, while the services maintain that their operational costs are high enough as it is and they can't afford to pay more.

The members of Pink Floyd, for example, accused Pandora of "pushing for a special law in Congress to slash musicians' royalties."

"Nearly 90% of the artists who get a check for digital play receive less than $5,000 a year. They cannot afford the 85% pay cut Pandora asked Congress to impose on the music community," they wrote.

The issue has been especially contentious when it comes to songwriters; David Lowery claimed that "Low," a hit single that he  wrote for his band Cracker in 1993, was played on Pandora one million times, and all he was paid was $16.89, or "less than what I make from a single t-shirt sale." Sirius XM, meanwhile, paid him $181.00.

On the other side, in response to Swift's decision to pull her music, Daniel Ek, CEO and Founder of Spotify, wrote a post of his own, the essence of which was, "Hey, be thankful we give you anything."

"Quincy Jones posted on Facebook that 'Spotify is not the enemy; piracy is the enemy'. You know why? Two numbers: Zero and Two Billion. Piracy doesn’t pay artists a penny – nothing, zilch, zero. Spotify has paid more than two billion dollars."

The fight between artists and streaming services is just heating up, and something tells me this isn't the last time that Swift, or some other artist, will be going after the company over how much they are paid. 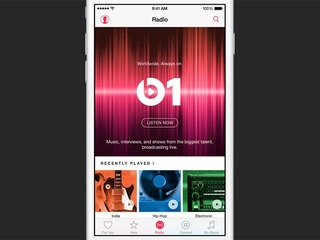 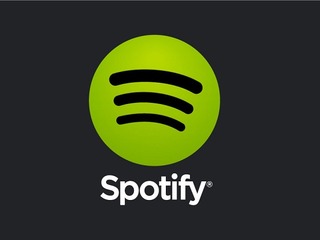 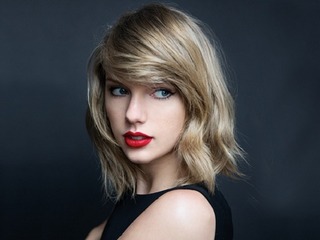 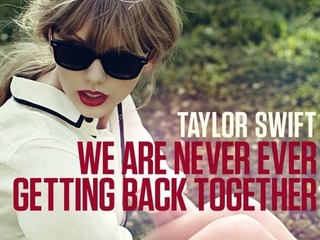