The companies were told to stop operating, or their radio-taxi licenses would be in jeopardy 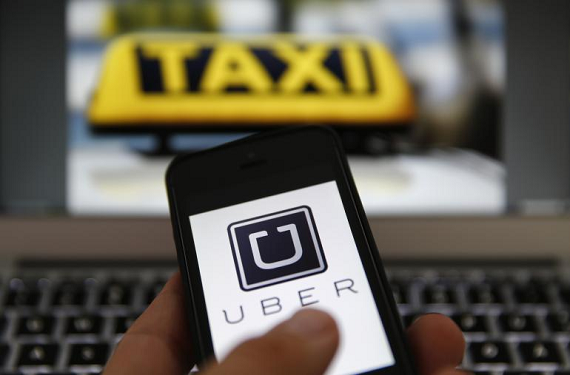 Despite its importance to Uber, India has not been kind to the company lately, and for good reason. Problems with both safety and regulation have dogged Uber in recent months and it's found itself dogged in a battle with New Delhi officials.

Now the city government is, once again, ordering the company to cease operations, and this time has resorted to threats to make that happen.

Uber, as well as its Indian counterpart Ola, both received letters from Delhi’s state Transport Department this week, warning them that their applications for radio-taxi licenses would be in jeopardy if they did not stop picking up passengers before those licenses were processed, according to a report out from  the Wall Street Journal on Wednesday.

“In order to process your application further, I am directed to seek a sworn affidavit declaring therein that you are complying with the ban order imposed upon your company in letter and spirit,” the letters are quoted as saying.

Uber's presence in India became complicated following an incident in New Delhi in December, where a passenger was allegedly raped by a driver. This caused the service to be sued, as well as banned in that city, and in Hyderabad. The company has since strengthed its safety and security features in response. That included enhanced driver screening through tools like biometrics and voice verification, and stricter background checks on drivers.

Uber restarted services in the capital earlier this year, even though New Delhi said it was still banned in the city. Ola was also bannedin New Delhi, yet also still remained in operation as well.

It's easy to see why Uber would not give up so easily, as India is extremely important to its international growth. With India's 1.3 billion population, there is a huge opportunity, which has resulted in a tech explosion in the country over the last year and a half.

And it's still looking to go further. Earlier this week the company partnered with Times Internet, the digital arm of the Times of India Group, in order to continue expanding in the country. The deal also included a small investment from Times Internet. Uber is expanding so quickly in India that it is planning to hire 50,000 women drivers over the next year.

Ola has even more of wide spread presence across India; it is the country's largest taxi hailing service, with over 100,000 vehicles across 67 cities. It averages over 200,000 rides daily.

There are other ride-sharing apps in India, including Ridingo, Rideler and PoolCircle, though it is likely that those other services are not big enough to warrant the same attention. Lyft, the other major American ride-sharing app, does not yet have a presence in India (or anywhere else overseas, for that matter).

New Delhi officials may not even wait for Uber and Ola to comply with their demands, as the Delhi Transport Department has apparently asked the national Information Technology Ministry to block the apps, something that is harder to do than it sounds.

VatorNews has reached out to both Uber and Ola for comment on the report, as well as to find out if the companies would be complying with the letter. We will update this story if we learn more. 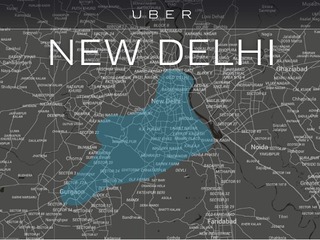 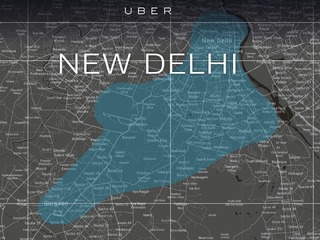 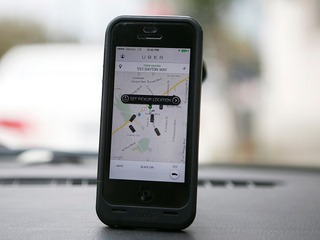