Funding for drone companies more than doubled in 2014 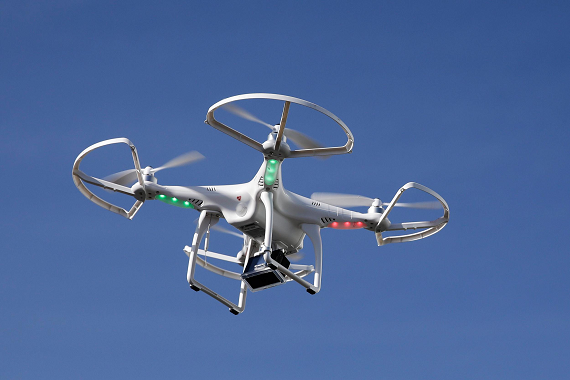 Drones have been in the news a lot lately, and not for the reasons many would hope. Remember the incident with the guy who landed his drone on the White House lawn last month? Bad form, and bad for the industry. For better or worse, though, done are now here for good. And venture capitalists have finally started to sit up and take notice in the last year or two

Funding for startups in the drone space more than doubled in 2014 growing by 104%, according to data from CB Insights. Overall, $108 million was invested in a total of 29 deals during the year.

The increase in activity over the last year or two in activity is pretty stark when you realize that a total of just five deals were done in the years spanning 2010 to 2012. That's right; drones went from five deals in three years to 11 in a single quarter.

Since the space is so new, though, most companies are still operating in the early funding stages, with 12 of the rounds being totaling only $5 million put together, and only one deal exceeding $25 million. As CB Insights points out, "To date, venture investment has not touched the late-stage (Series D+) in the drone space yet which is primarily a function of the industry’s relative immaturity."

Finally, the report shows the most funded companies currently in the drone space.

The largest is Airware, creator of a hardware, software, and cloud services platform for commercial drone development. The company raised $25 million in a round led by Kleiner Perkins Caufield & Byers, with participation from Andreessen Horowitz and First Round Capital, in July of 2014. The second biggest is3D Robotics, an open Unmanned Aerial Vehicle company. It has raised $35 million from investors that have included True Ventures, O’Reilly AlphaTech Ventures and Mayfield Fund. 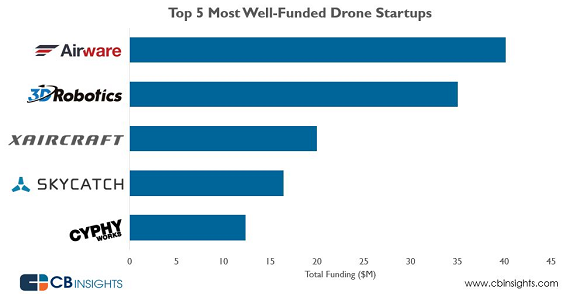 As drones become more commonplace, there has been a loud cry for regulation on them. Those calls only intensified once it became clear that someone could use them to potentially harm the President of the United States. Want lawmakers to take action on something? Actually affect their lives in some way.

So the the Federal Aviation Administration recently released new guidelines on operating drones, including restricting them to daylight hours, making it so the operator of the drone has to be able to see it and now allowing them to fly over people "not directly involved in the operation."

These new rules are not good news for companies wanting to use drones for commercial operations, including Amazon which announced in 2013 that it wanted to start delivering packages via drone.

The Federal Aviation Administration expressly forbade the practice, though, stating that any unmanned aerial vehicle not used for hobby or recreation, i.e. a commercial business like Amazon’s, was to remain illegal in the United States. Amazon asked for an exemption, but so far the FAA seems to be sticking to its guns. 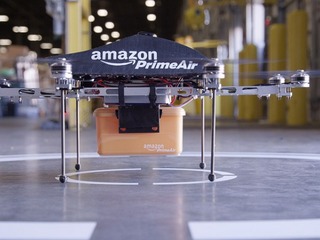 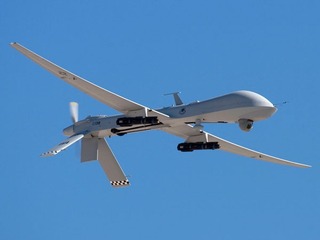 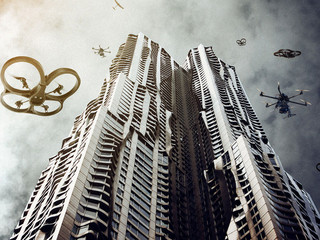 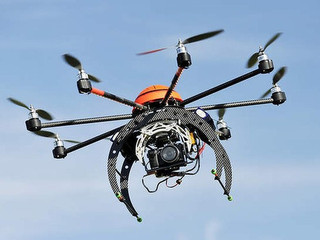 Drones are on the horizon, but what's the human toll? 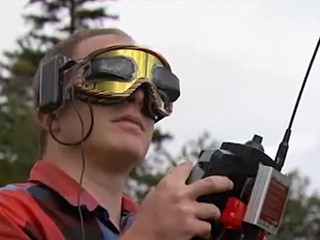 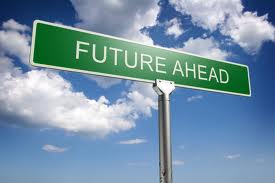