Amazon to start delivering via drone in 2015

Too bad it's illegal 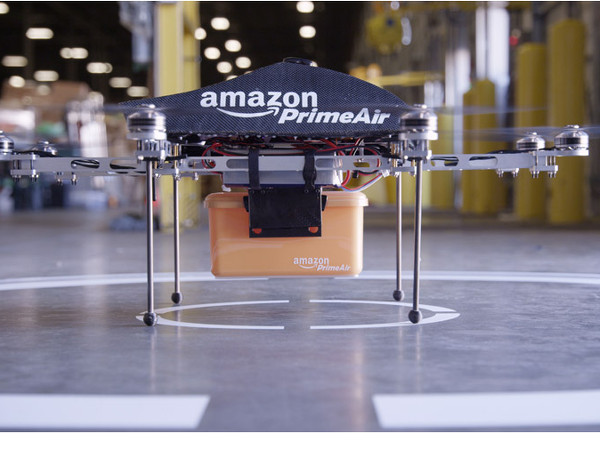 In a rather tame interview with Charlie Rose Sunday night, Amazon CEO Jeff Bezos revealed something rather unusual—so unusual, in fact, that it elicited an “oh, my God!” from the veteran journalist.

Amazon is testing out delivery drones, petite little remote controlled aircrafts that can deliver packages of up to five pounds as far away as 10 miles round-trip. Bezos calls the drones “octocopters” and says that packages could be delivered in as little as 30 minutes. The strict weight and distance limits seem like they would be pretty constraining factors, but evidently, Amazon could ship some 86% of its orders by drone.

And if you live in an apartment building? No problem. Each drone comes equipped with missiles to blast a hole through the wall to clear a path to your doorstep.

Of course, Amazon is hampered by the fact that the FAA hasn’t yet approved domestic drones. It did, however, release a roadmap last month on how it will incorporate drones into private airspace, along with privacy requirements.

“From a technology point of view, we'll be ready to enter commercial operations as soon as the necessary regulations are in place,” Amazon said in a Q&A section on the new Amazon Prime Air page.

At the current FAA pace, Amazon is expecting to get its drones in the air by 2015 and believes that one day, seeing a sky clouded with tiny buzzing Amazon drones will be as normal as seeing mall trucks on the street.

The drones will be designed to meet commercial aviation standards, but not everyone is pleased with the idea of unmanned aerial vehicles hovering over their neighborhoods. Naturally, as soon as the 60 Minutes interview aired, Amazon had an @amazondrone handle, and the Twitter response has been largely skeptical and derisive.

Of course, you can’t have an @amazondrone handle without a parody handle: @AmazonDrone.

Public opinion aside, the only thing standing in Amazon’s way at this point is the fact that it’s…illegal. But Amazon is biding its time until the FAA approves domestic drones, and then BAM, your suburban skies will turn black with the ominous cloud of thousands of Amazon drones.

No questions from Charlie Rose on Amazon warehouse strikes in Germany, or reports from the UK that the physical strain of working in Amazon’s fulfillment centers leaves them “absolutely shattered” by the end of their shifts. 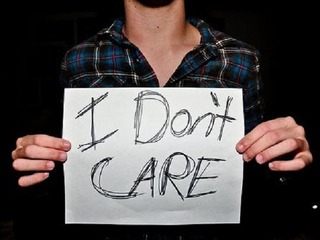 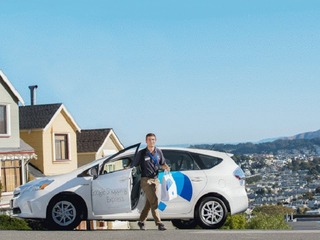 Google's same-day delivery service expands to all of SF 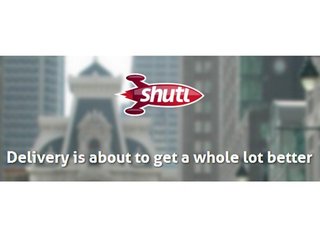 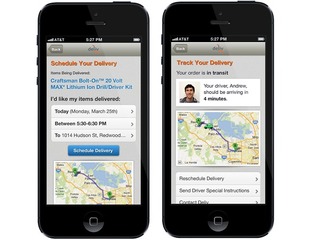