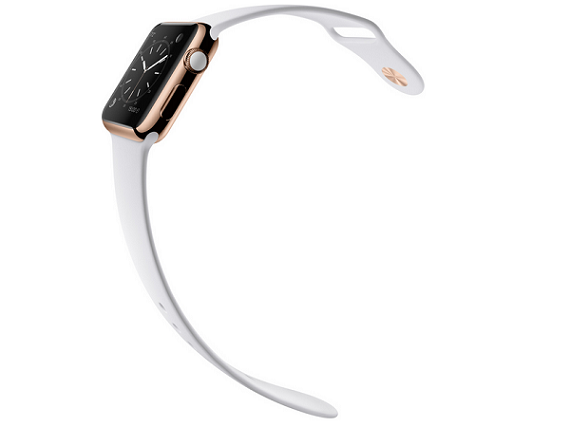 So the Apple Watch is almost here. Are you excited? Getting ready to be the first on line to get one? Well, I've got some good news and I've got some bad news for you about the new wearable. Turns out this thing will likely be huge, but it might not be as great as we all hoped.

I'll give you the good news first: Apple is expecting to sell between five and six million units of the Apple Watch, according to a report out from the Wall Street Journal on Tuesday. The company has already asked its Asian suppliers to ramp up production ahead of its debut in April.

There are three versions of Apple Watch; the first is simply called "Watch Sport," and is considered to be on the low end. The next is called "Watch" and is the mid-tier version, and the "Apple Watch Edition" covering the high end of the spectrum. The Watch Edition comes with a case that is crafted from 18-karat gold, so this is not a product for your average wearable user.

To give a price comparison, Apple Watch Sport will start at $349, while "Apple Watch Edition is expected to be among the most expensive products the company has ever sold," more than $4,000 apiece.

Not surprisingly, the first two categories are expected to make up the bulk of the purchases, with Sport accounting for half of the production, and the Watch making up a third of it. The Watch Edition, meanwhile, is seeing less production, but, according to the Journal, Apple will soon start producing over one million of them a month, and expects to see big sales in China.

To put the number of devices in perspective, Apple sold 7.5 million iPads in the six months after they went on sale in April 2010. So while the Watch might not reach those heights, it won't be too far off either.

The Apple Watch will likely sell well; that's the good news. Now for the bad news: remember how, when Tim Cook first introduced the device in September he called it "the most personal device we’ve ever created," saying it was not only a watch but a "comprehensive health and fitness device" as well? Yeah, that apparently didn't quite work out.

The device's touted health features, including the ability to measure blood pressure, heart activity and stress levels, among other things, have been ditched, according to another report from the Wall Street Journal.

The problems were largely technical, either not working correctly or being too complex to master at the moment. Others, though, faced a different problem, perhaps putting Apple in legal trouble due to unwanted regulatory oversight.

That doesn't mean it won't have any such features, but the fact that the device will not wind up being all that it was originally supposed to, at least not at first, is an indication that wearables, for all of their hype, still have a long way to go on the technology side.

VatorNews has reached out to Apple for confirmation and comment on these reports. We will update this story if we learn more. 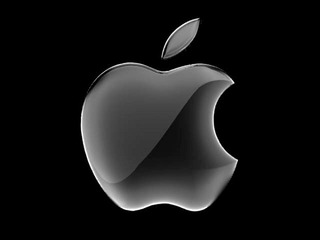 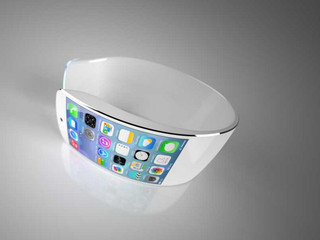 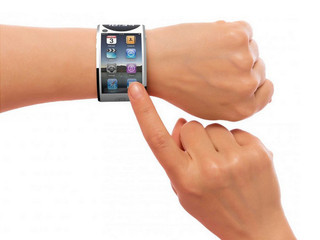 Apple iWatch will come with 10 sensors