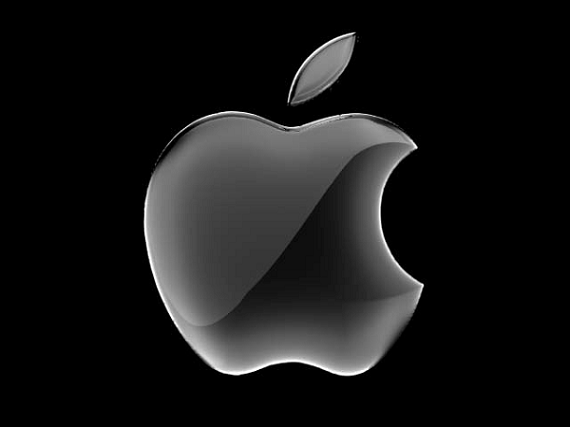 Apple's live stream of its big event on Tuesday was an epic failure, consisting of horrible streaming that kept cutting out or doubling back. Many took to Twitter to complain about not being able to access the stream at all, It also had double music tracks, as well a Chinese interpretor on top of the audio track for the first half of the event. Wherever he is, Steve Jobs is PISSED.

It was so bad, in fact, that it would not surprise me if it actually winds up overshadowing the actual products that the company announced.

So what did Apple debut? A couple of new smartphones, a new payments system and the long-awaited iWatch

"These are, without a doubt the best iPhones we’ve ever done and I hope you agree that they are The best phones you’ve ever seen," Apple CEO Tim Cook said, before introducing Apple's marketing chief Philip Schiller, who also called them, "truly the most beautiful phone you’ve ever seen."

So what's so great about them? Well, they are both thinner and bigger: the iPhone 6 has a 4.7 inch  screen, while the 6 Plus has a screen that is 5.5 inches. They also have better displays, with the phones coming with 1 million, and 2 million, pixels, respectively. The iPhone 6 Plus will jave185% more pixels than the iPhone 5S does.

Apple is calling its new generation of retina displays "Retina HD." The phones will also come with a new A8 processor and a graphics chip that is 50% faster than the one it is currently using.

The new phones, which will be launching with the new iOS 8, will begin to ship on Sept 19th.

Showing a picture of a wallet, Cook said, "Our vision is to replace this, and we are going to start by focusing on payments."

Payments is a huge business, he said, with $12 billion spent every day, and over $4 trillion spent a year, just in U.S. There are over 200 million transactions a day

"This whole process is based on this little piece of plastic. And whether its  a credit or a debit, we're totally reliant on the exposed numbers and the outdated and vulnerable magnet stripe," Cook said.

With ApplePay, users can pay with NFC technology and their touch ID directly from their phones. It works by taking the credit card the user already has on file with iTunes and adding it to Passport. Each time the user pays, they use a one-time payment number.

The credit card number is never stored on the device, and if the card is lost or stolen, the user can easily suspend payments on their phone.

Apple announced that it is partnering with Visa, Mastercard, and American Express along with several issuing banks to allow iPhone users to store their credit card accounts.

ApplePay will be available in 220,000 US merchant locations that already take mobile payments, with retailers that include Macy's, Walgreens, Duane Reade, Staples, Subway, McDonald's, Disney theme parks and, of course, Apple retail store.

The feature will be built into every iPhone 6 and 6 Plus.

Perhaps the most anicipated product of the event, though was probably the company's first ever wearable: the Apple Watch.

Tim Cook called the Apple Watch "the most personal device we’ve ever created," saying it was not only a watch but a "comprehensive health and fitness device" as well.

The device pairs with an iPhones (model 5 or newer) to display notifications. It also features a gyroscope, accelerometer, a heart rate sensor, a magnetic charger, health and fitness apps and a crown that controls zoom and scrolling with a twist.

The Apple Watch will starts at $349. It should also be noted that Apple Pay will work with Apple Watch.

So there you have it, folk. What are you most excited for?