Uber isn't done with the delivery business just yet 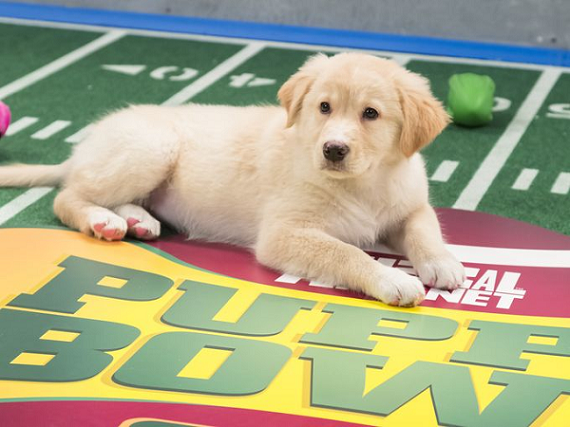 Uber may have dropped its same-day delivery experiment earlier this week, but that doesn't mean that the company is completely getting out of the space either.

The company has always had an interest in on-off deliveries, like when it delivered kittens for National Cat Day, and then Christmas trees for the holidays in 2013. And now comes it's latest move: puppies.

Uber announced on Wednesday that it has teamed up with Animal Planet to bring over puppies for people to play with during the Puppy Bowl on Sunday. The Puppy Bowl, for those of you who don't know, is the alternative to the Super Bowl, with puppies playing instead of giant, roided up men. I've never watched it, because I've always  had  the game on, but with the  Seakhawks playing the Patriots this year... well, suddenly the Puppy Bowl doesn't seem like such  a  bad alternative.

Now, before you get too excited over this, there are some caveats. First of all, it's limited to only a handful of cities. You can only play with the puppies if you live in Atlanta, Baltimore, Cleveland, Washington D.C., Denver, Indianapolis, Los Angeles, Phoenix or Seattle. Hey, why does one Super Bowl city get cute puppies and the other doesn't?

If that's Uber's way of punishing New England for Deflate-Gate... then, yeah, I can accept that.

Here's the other thing: it's timed and it isn't cheap. It's only available between  11 o'clock in the morning and 3 o'clock in the afternoon. Then you get the puppies for only 15 minutes and  that costs you $30. $2 a minute... that's kind of steep if you ask me!

On the bright side Uber is teaming up with a bunch of animal organizations, who will get all of that money. They are: Arizona Humane Society, Atlanta Humane Society, BARCS Baltimore. Cleveland Animal Protective League, Dallas Animal Services, Denver Dumb Friends League, Humane Society of Indianapolis, Wags and Walks – LA, PAWS Seattle, and Washington Area Rescue League.

I have to hand it to Uber: after months of non-stop scandals and bad press, puppies are a great way to help people move and and forget.

So, just in case that has already started to happen, here are the scandals that have plagued Uber recently.

There were the accusations of shady practices, including purposely booking, and then cancelling, thousands of Lyft rides, which might turn out to be fraud. The company was  also accused of the theft of internal Lyft documents.

There was the infamous incident in which VP Emil Michael suggested that the company should devote $1 million to dig up dirt on the personal lives and families of journalists who say mean things about the company.

And then, worst of all, there were the rapes that were perpetrated by Uber drivers in Boston and India, the latter of which actually got  the service banned in numerous cities, including New Dehli, and even spurred the company to adopt stricter security policies.

Hey, puppies are great, but this company ain't getting off that easy! 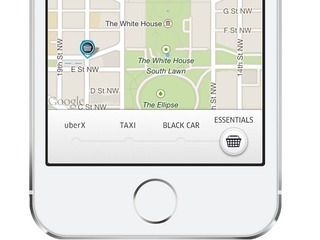