Over 22,000 projects were successfully funded, including Reading Rainbow and the potato salad party 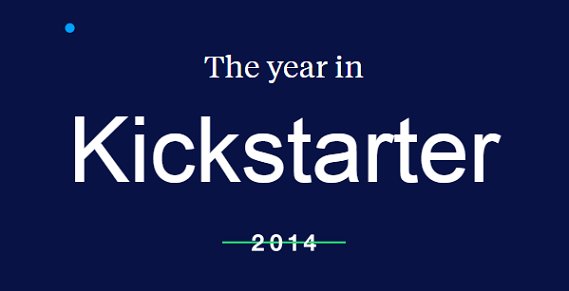 Every year, it seems, crowdfunding becomes more and more mainstream, and a more acceptable way for people to get money for their projects. The biggest beneficiary of that always seems to be Kickstarter, the sit that has staked its claim on the artistic space, as opposed to some of its rivals, like Indiegogo, which are more geared toward charitable giving.

That plan has worked like gangbusters. Though it is sometimes controversial, the site still saw significant gains in 2014.

In all, 3.3 million people, from "nearly every country on Earth," pledged over half a billion dollars to the site, it was revealed in the company's year in review on Monday. That is more than $1,000 a minute. In all, 22,252 projects were successfully funded.

When broken down by which category had the most successfully funded projects, two stand tall among the rest: music, which had over 4,000, and film and video, which had nearly 3,900. Publishing saw over 2,600 projects, games just under 2,000 and art had around 1,800.

Kickstarter saw some pretty big milestones in 2014. In March it reached $1 billion in total pledged dollars, and in June its Reading Rainbow campaign became its most backed project ever, with 105,857 backers. Other notable projects from throughout the year included the Hendo Hoverboard (to make all of your Back to the Future fantasies come true), a band that sent a pizza to space, and Neil Young's hifi music player called PonoMusic.

Like I said, Kickstarter is never without some amount of controversy, and this year the most talked about campaign was the infamous potato salad, which made over $55,000, on a goal of $10, from nearly 7,000 people. (It was over $70,000 at one point, before some of the donations were removed by Kickstarter).

Some criticized the lack of priorities of people who donated to the  campaign (which is, yeah, of course!) but that's also the beauty of crowdfunding: we can spend our money on whichever stupid project we want! 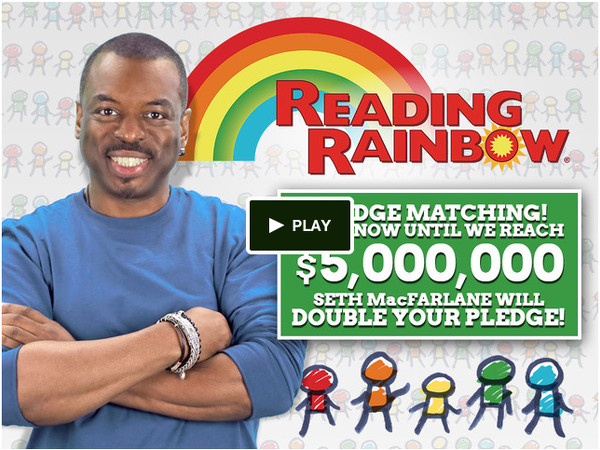 Reading Rainbow is most backed Kickstarter project ever 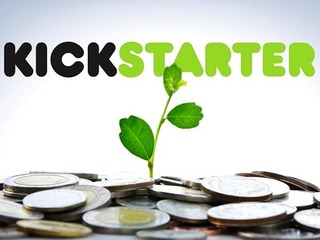 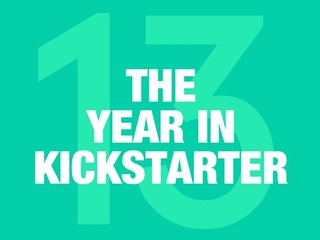 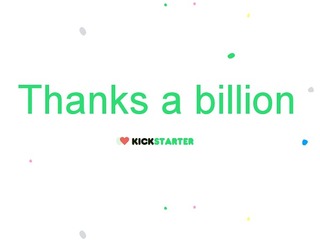