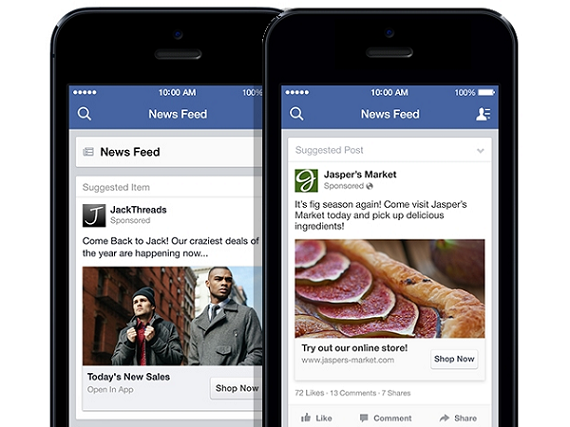 Facebook is really good at advertising. As in, it makes A LOT of money from that side of the business, to the tune of nearly $3 billion in its most recent quarter. Brands and advertisers are willing to plunk down the cash to get their message out,

There has always been a way around that, though. Anyone can set up a page on the network, and then use it to promote their brand, without paying a cent. Perhaps it won't get as much visibility as a paid ad, but it might still work.

Well, not for very much longer, because Facebook has announced that it will be reducing the number of promotional posts that users see.

The company says that the reason they are doing this is because the users didn't like them.

"One of the main reasons people come to Facebook is to see what’s happening in their News Feeds. Our goal with News Feed has always been to show people the things they want to see. That’s why we often look to people on Facebook to tell us how we can improve," Facebook wrote. "As part of an ongoing survey we asked hundreds of thousands of people how they feel about the content in their News Feeds. People told us they wanted to see more stories from friends and Pages they care about, and less promotional content."

People don't mind ads, but they apparently don't like promotional posts, which Facebook chalks up to the controls it puts on for the number of ads it shows, as well as the quality.

This seems pretty silly to me. Facebook is concerned about ads that blatantly push products and apps? That's exactly what they do themselves! Facebook’s Mobile App Install ads saw 245 million apps installed at the end of last year and accounted for hundreds of millions in revenue for the company!

Personally, I don't mind promotional ads from Pages. In fact, I have found some pretty cool deals that way. And I can easily ignore the rest. The most obvious reason that the company would do this is for it to start pushing more of its paid ads, though it comes right out and says that is not what it is planning to do.

"This change will not increase the number of ads people see in their News Feeds. The idea is to increase the relevance and quality of the overall stories – including Page posts – people see in their News Feeds," said Facebook. "This change is about giving people the best Facebook experience possible and being responsive to what they have told us."

It's hard to not see this as simply a way to increase its ads revenue, though. Even if it won't actually lead to more ads, it might force those companies using their Pages for promotion to start paying to get the word out.

These changes will go into effect in January of next year.

This is the latest example of Facebook tinkering with the News Feed.

In December of last year, Facebook announced that it would be highlighting "high quality content" over other types, including memes. In April, it took aim at spam content on the Feed, giving the boot to "like-baiting," overly reshared content and spammy links.

In August it revealed that it would be going after click bait headlines of the , "You'll never believe what happened next!" variety. 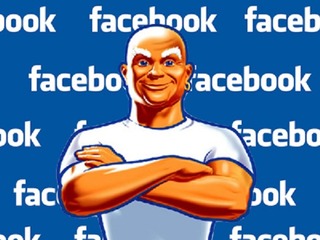