A slew of KPCB computers stolen during break in

The computers may have contained sensitive information, including investors in KPCB funds 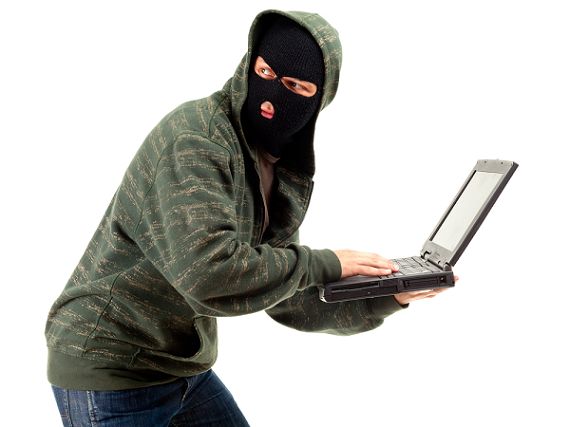 There are so many hackings that go on these days, as everyone tries to steal everyone else's information, it's almost a surprise when such data is taken the old fashioned way, with someone actually going in and physically taking an entire computer.

That's exactly what has happened to one of Silicon Valley's biggest venture capital firms, Kleiner Perkins Caufield & Byers (KPCB). The firm was the victim of a computer theft that occurred last month, according to what Menlo Park police told Reuters on Thursday.

Two computers, both of which were password-protected, and where were used by the firm's finance department, were taken on the weekend of July 19th. The theives also took an Apple desktop computer, two monitors, and an Apple MacBook Air.

It seems to be unclear at this time what information the hackers were able to get, or if they have done anything with it so far.  According to a letter written by KPCB's Counsel Paul Vronsky to the attorney general of New Hampshire last week, the people in that department have access to sensitive information, such as social security numbers and financial account information.

The reason that Vronsky sent that letter was because at least some of that potentially stolen information involved a resident of his state.

Obviously some of those companies have gone public, or have been acquired, but others, most notably Uber, are still private and hold their numbers close to the vest. It has not disclosed any revenue or user numbers.

As I said above, its unclear what information was actually on those computers that were stolen, or if the thieves even have any idea of what they might have actually got on their hands, but you can bet that these companies will be quite upset if any sensitive information, such as their financials or businesses plans, got out.

The information could also include information regarding endowments and foundations that have invested in the firm, and want those decisions a secret.

The tech world has been especially vulnerable to thieves looking to steal data in recent years, with most of them taking the more complicated route of breaking into the company's system to steal their files.

Twitter, Facebook,Zendesk, Apple, Microsoft, Evernote, Snapchat, Skype, Bitly. and Stubhub are just a few of the companies that have been targets.

Earlier this week, Chinese hackers were able to access the patient names, addresses, birth dates, telephone numbers and social security numbers of roughly 4.5 million patients who had been referred to Community Health Systems in the last five years.

The most troubling news of all, though, occurred earlier this year, when eBay was the victim of an enormous breach, in which hackers were able to see the name, encrypted password, email address, physical address, phone number and date of birth of up to 145 million of the company's customers.

VatorNews has reached out Kleiner Perkins for confirmation, and comment. We will update if we learn more.