With the new funding, AppDynamics is now valued at over $1 billion

It's hard to overstate the importance of app performance management. People have very, very little patience for malfunctioning, or just downright slow, applications, which can be absolutely deadly to the company's bottom line. That is why so many have been turning to application management companies to ID problems quickly, and have them fixed before they can cause any real damage.

One of the biggest companies in the space is AppDynamics, and it has now raised $120 million in new funding, it was announced on Tuesday.

The company had previously raised $86.5 million in funding, most recently a $50 million Series D round in January of last year. This brings the company's total funding to $236.5 million. It is now valued at over $1 billion.

The San Francisco-based AppDynamics helps companies monitor their critical applications. It helps IT operators and development teams ensure that their applications are performing correctly, and when there are problems, it can help find root cause quickly. Essentially, AppDynamics runs diagnostics in online customer traffic to pinpoint where problems are building up or occurring so that they can be addressed before any major shutdown is necessary.

While the company currently has had a focus on enterprise companies, AppDynamics says it will use the new funding to expand into new markets, specifically Application Intelligence Platform into the IT Operations and Business Analytics markets.

In addition, the company says the funding will go toward accelerating its go-to-market investments worldwide, though it did not specifically say which international markets it was looking at. The company, which was founded in 2008, is based in over 12 countries around the world, including the US, UK, France, Germany, India, Japan, Australia and Singapore.

AppDynamics has revealed that it has been seeing some major growth in the past year. It currently has over 1,300 customers and it has doubled its customer base every year for the last three years. Customers now include Citrix, Edmunds, Expedia, Fox News, John Deere, OpenTable, Salesforce.com, Sephora, StubHub and Union Pacific Railroad.

In the last 18 months, the number of AppDynamics employees grew from 200 to over 450. 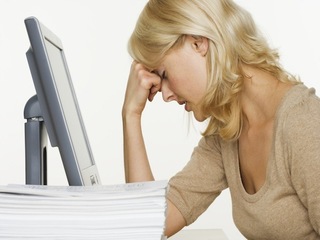 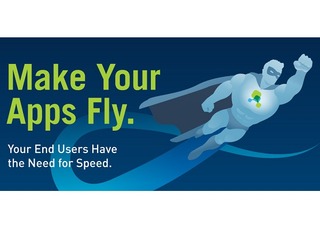