Setting its sights on television, Shazam wants to help users supplement what they're seeing

Anyone with a smartphone knows the drill. A song is blasting from some speaker around you, and it’s the greatest song you’ve ever heard in your life. It gets your heart throbbing, your feet tapping, and you realize that if you don’t figure out the name of that damn song, you might just explode. There’s no one to ask, so you whip out your phone, tap Shazam, and let it listen for just a few seconds.

Today, the people that build that brilliant piece of mobile software are getting a nicely sized monetary vote of confidence.

Shazam is best known for the functionality described above, and a ton of extras. Once the app identifies your song with artwork, you can sample the song from your phone, download it from iTunes, share it across multiple popular social networks, read the lyrics, download ringtones and more.

It’s pretty much the ultimate music discovery tool for mobile devices. Everyone seems to agree: Shazam is poised to hit 150 million users very soon, and the company believes it can attain 250 million within two years.

The new funding will be used by Shazam to expand into a completely new market: television. Working with NBCUniversal and MTV, the company is developing a discovery product for mobile that will let users “Shazam” things they seen on TV, which will bring up supplemental content on their phone. Advertisers love this because that extra content could include promotional materials like coupons and deals.

Despite its expansion into discovery tools for TV, it’s nice to hear that they the company puts a greater weight on their roots:

“Music is still at the core of our DNA and will always remain fundamental to who we are,” said Andrew Fisher, CEO of Shazam. “Our expansion into television is a natural evolution of our technology and we are excited to have delivered the same powerful discovery experience for broadcasting and advertising that people have always loved with music.”

In the end, Shazam is about augmenting reality, and it will be interesting to see where it takes us next. 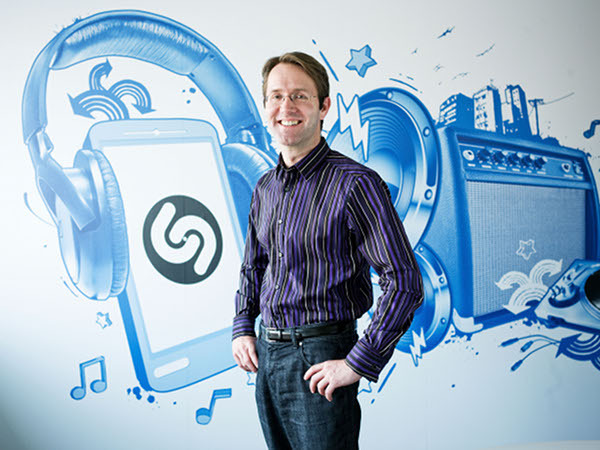