Deal was reportedly worth around $200 million, with SmartThings remaining independent 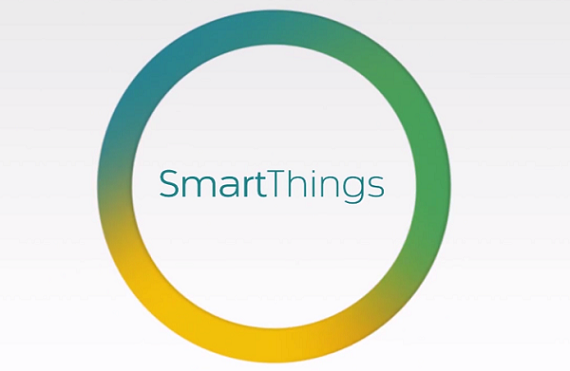 The Internet of Things is about to break out in a big way. Want proof? One of the largest electronics manufacturers just made a hefty sum of money to break into it.

SmartThings, an open platform for the Internet of Things, has been purchased by Samsung, it was announced via a company blog post on Thursday. While no financial details of the deal were disclosed, sources have told ReCode that the price was roughly $200 million.

Going forward, SmartThings will continue to operate as an independent company, but within Samsung’s Open Innovation Center group, Alex Hawkinson, co-founder and CEO of SmartThings, revealed. The team will also remain in tact, though it will be relocating to Samsung's headquarters in Palo Alto.

"We will continue to run SmartThings the way we always have: by embracing our community of customers, developers, and device makers and championing the creation of the leading open platform for the smart home," he wrote. "In short: SmartThings will remain SmartThings."

Of course, there will obviously be opportunities down the road for the two companies to collaborate. By being acquired by Samsung, SmartThings gets access to Samsung's reach and scale. That means supporting more vendors, devices and applications.

Being part of Samsung, Hawkinson said, it will allow the company to, "expand our base of developers and enhance the tools and programs that they rely on; and help many more people around the world easily control and monitor their homes using SmartThings."

SmartThings sells sensors that they can be placed in different locations, including a home, office, or car. The sensors then communicate with each other, and can be controlled remotely via a smartphone app. The devices can integrate with devices from Philips hue, Belkin WeMo, Sonos, Quirky, TCP light bulbs, ecobee thermostats, Dropcam, Jawbone, Life360, and SquareHub.

From Samsung's perspective, buying the company gives them leverage in a fast growing market.

The Internet of Things is, essentially, a network of devices that are connected via sensors to maximize the potential of each object. For example, you can have an alarm clock that is connected to your commuter train, which will ring early if there is a delay. Or you can buy a fork that will tell you how long it took to eat your meal and how many bites you took, to help you lose weight. Or you can buy a car that can drive itself.

This is a category that General Electric wrote could be worth $10 to 15 trillion by 2030. It is also one that a survey from Zebra Technologies in October found was already in place in 15% of organizations around the world, and one that 53% of those organizations surveyed planned to implement within the next year

Founded in 2012, SmartThings started out as a Kickstarter campaign. With an initial goal of $250,000, it raised $1,209,423 from 5,694 backers. The company then raised an addition $15.5 million in venture capital, including a $12.5 million Series A round of funding from Greylock Partners and Highland Capital Partners in November of 2013.

"It has always been our goal to create a totally open smart home platform that brings together third-party developers, device makers, and consumers," Hawkinson said. "We’re thrilled that Samsung fully supports this vision."

VatorNews has reached out to both Samsung and SmartThings for further comment. We will update if we learn more. 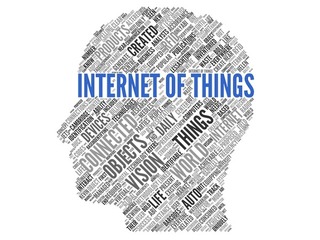 Pew: what the future of Internet of Things looks like 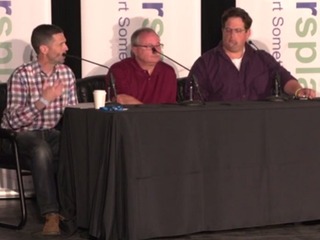 Video: The Future of the Internet of Things