Desire2Learn will use the funding to build out predictive models, and to expand internationally 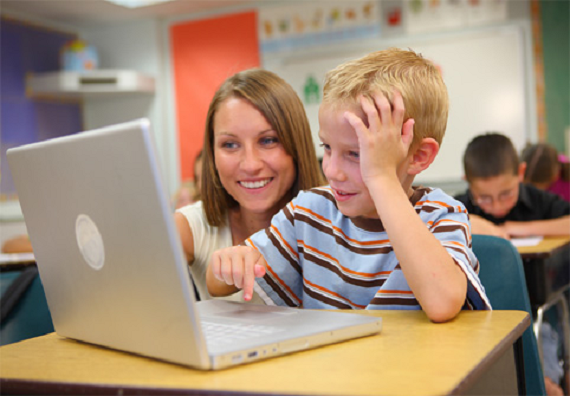 If I ever wind up having kids, I'm pretty sure that the school that they go to will look nothing like it did when I was child. Technology in education is moving quickly, with new tools and resources to, theoretically, make learning easier and more adaptive.

One company whose entire mission is to give these kinds of tools to educators is online-education startup Desire2Learn. The company has now raised $85 million in its second ever round of funding, ReCode is reporting. The funding came from existing investors, including NEA, as well as new investors, including Columbus Nova Technology Partners, Graham Holdings, Four Rivers Group and Aurion Capital.

Though it was founded 15 years, in 1999, Desire2Learn was bootstrapped for its entire history until September 2012, when it raised an $80 million round from New Enterprise Associates and Omers Ventures.

The Waterloo, Ontario-based Desire2Learn offers a cloud-based learning platform for schools, and it provides tools that help educators deliver an open and extensible platform to students.

For example, one tool that is offered is called Degree Compass, which uses predictive analytics to guide students’ course selection in the way that will best help them earn their degree. There is also the Binder app, which allows students to collect, organize, and discover learning content from the D2L Learning Environment or a digital textbook.

The company has two different plans for its new money: First, it will use it to build out its functionality, specifically when it comes to predictive models and personalized learning, pushing out more products along the line of Degree Compass.

Second, it will also go toward expanding further internationally. The service is currently used in the United States, Canada, Europe, Australia, Brazil and Singapore, but there was no indication of where the company plans to go next.

Ed-tech is still a hot sector right now, with numerous companies raising funding this year. They include"

Adaptive learning platform Smart Sparrow, which raised $10 million; Regent Education, a provider of financial aid management and enrollment optimization software, raised a $9 million round; Allclasses, a search engine for finding online classes, raised a $1.5 million round of funding; Udemy, a marketplace for learning and teaching online, raised $32 million; Social learning platform Declara raised $16 million;  Clever, a platform that easily integrates with any K-12 school’s Student Information System, raised $10.3 $10.3 million; Meducation, a medical education network aimed at medical students and professionals, completed  a $1 million seed funding round; AltSchool, a network of micro-schools that offers personalized education for children, closed a $33 million round; and SimpleTution, which seeks to make it easier for students and their families to afford a higher education, raised $26 million.

VatorNews has reached out to Desire2Learn for confirmation. We will update if we learn more. 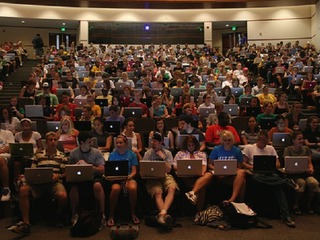