The company is expected to lay off between 5% and 10% of its workers, mostly from Nokia 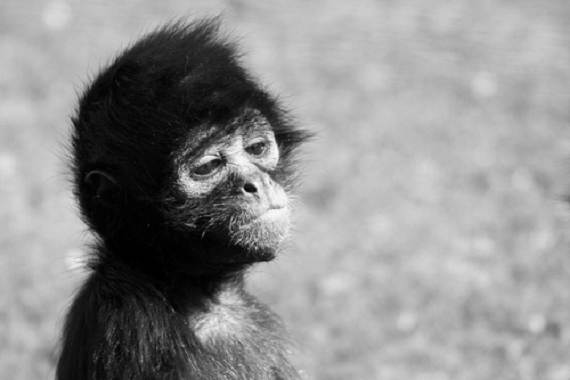 Whenever a company has to lay off a bunch of its workers, its one of the hardest things I have to write. In the tech world, besides some of those awful sexual harrassment allegations that pop up sometimes, its the thing that I have absolutely find no levity in.

Not to compare it to what the workers themselves go through, of course. I've been fired before (I once got the axe, no joke, on my birthday!) and its just the worst feeling in the world.

The latest company that is going to have to go through this process is Microsoft. Everyone seems to be expecting big job cuts to come at the company. That is, of course, terrible news, but now it looks like it just got even worse: those cuts are likely to come by the end of this week, according to a report out from Bloomberg on Monday.

The area that is likely to see the biggest cuts is Nokia, as it so often happens when one company is  acquired by another. Microsoft announced it was buying Nokia for $7.17 billion back in September of last year; the deal finally closed in April, at a slighly higher price.

Now comes the part where Microsoft deals with all of the people who came over, and whose jobs overlap with their existing employees, including those in marketing and engineering.

Other places that jobs are expected to be lost include: the XBox division, specifically its European division, located in Reading in the United Kingdom, and some software testers.

Satya Nadella, who became Microsoft's third-ever CEO in February of this year, recently released a lengthy blog post, consisting of 3,100 words, in which he, for the first time layed out his vision for the future of the company: specifically that it should be able to be competative in a "mobile-first and cloud-first world."

He also made it clear that the company would be trimming some fat.

"We will increase the fluidity of information and ideas by taking actions to flatten the organization and develop leaner business processes. Culture change means we will do things differently. Often people think that means everyone other than them. In reality, it means all of us taking a new approach and working together to make Microsoft better," he wrote.

"To this end, I've asked each member of the Senior Leadership Team to evaluate opportunities to advance their innovation processes and simplify their operations and how they work."

If Microsoft wants to become a leader again, it is going to have to become leaner. That, sadly, means many people will soon be out of work.

VatorNews reached out to Microsoft but a company spokesperson would not comment on the report.