Deal allows Microsoft to put more focus on hardware, as well as cloud and mobile services 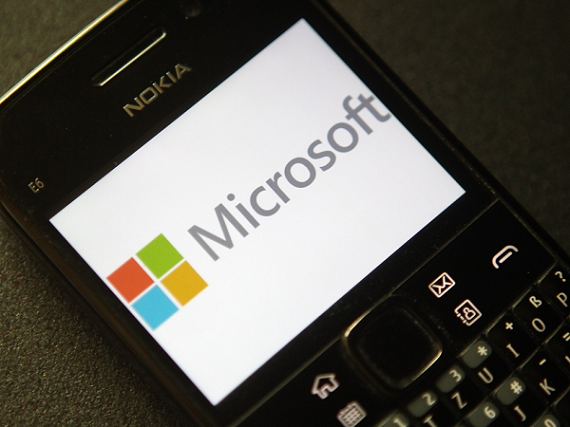 Microsoft's strategy for its future, focusing on hardware, mobile and cloud services over software, has taken a big leap forward.

Eight months after it was first announced, the company's deal to purchase Nokia devices and services, Nokia revealed on Friday.

The price is going to be "slightly higher" than the previously announced price, however, due to price adjustments, because "the adjustments made for net working capital and cash earnings was slightly positive for Nokia."

There is no official statement about what the final price was, and Nokia says that it will reveal more in its first quarter 2014 results announcement on April 29, but a report out from Reuters pegs it at $7.52 billion. VatorNews reached out to both Microsoft to confirm the final price, and we will update if we learn more.

The price was not the only adjustment made to the deal: two Nokia facilities, one in Chennai, India and the other in Masan, South Korea, are no longer going to become a part of Microsoft due to tax issues.

Instead, Nokia and Microsoft have entered into a service agreement where the Chennai facility will produce mobile devices for Microsoft. The Masan facility, meanwhile, will be closed down, resulting in the loss of 200 jobs. The company says that it will offer those workers "elements of its Bridge program," which is designed to help Nokia's laid off workers transition to starting their own businesses.

So, now that the deal is closed, what does this mean for Microsoft?

Two things: first, that is is going full steam ahead with the strategy put in place by Steve Ballmer last summer to focus more on being a hardware company. And second, that it is fully committed to going full steam on cloud and mobile, which is also evidenced by the appointment of Satya Nadella as its new CEO.

In July of last year, Microsoft underwent a huge organizational shift, putting its focus on hardware and "a broader set of devices and services versus packaged software."

"About a year ago, we embarked on a new strategy to realize our vision, opening the devices and services chapter for Microsoft. We made important strides — launching Windows 8 and Surface, moving to continuous product cycles, bringing a consistent user interface to PCs, tablets, phones and Xbox — but we have much more to do," Ballmer wrote.

"Going forward, our strategy will focus on creating a family of devices and services for individuals and businesses that empower people around the globe at home, at work and on the go, for the activities they value most."

Obviously taking control of Nokia's entire lineup of devices and services enhances Microsoft's hardware business, putting it directly in control of the its Windows Phone operating system and the types of phones it will be launched on, a la Apple and iOS.

It also solidifies Microsoft's position as being a cloud and mobile company, taking it away from its traditional software model, Just yesterday, following the release of its first quarter earning report, Nadella said that Microsoft's new focus was “a rich canvas for innovation" and was "well on its way."

Nadella's appointment pointed the way for the new direction that the company wanted to take: he was executive vice president of Microsoft's Cloud and Enterprise group. During his time at the company, Nadella was credited with helping to spearhead Microsoft's shift toward the cloud, as well as the development of one of the largest cloud infrastructures in the world supporting Bing, Xbox, Office and other services. 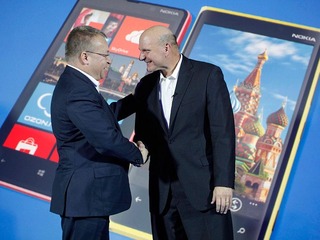 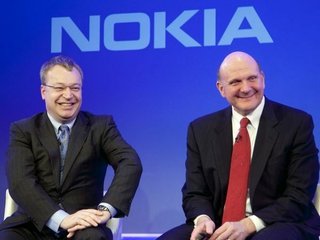