Only days after launching, Coin Pocket is already one of the top 100 finance apps on iOS 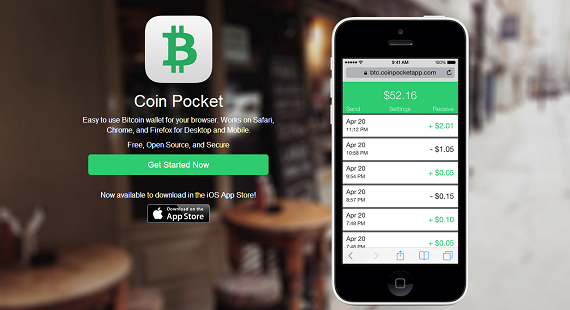 Earlier this month Apple made a big announcement: that it was changing its policies to allow apps in the App Store to use virtual currencies, as long as they are legal. This was a major step forward for a company that had developed a bad reputation among the Bitcoin community after it had blocked virtual currency apps, like digital wallets Coinbase and Blockchain, in the past.

Now, finally, Apple is making good on the change, as the first Bitcoin app appeared on iOS over the weekend, according to a report from CoinDesk on Sunday,

The app is called Coin Pocket, and it describes itself as allowing people to "send and receive Bitcoin from your iOS device." Having become available this past Friday, Coin Pocket is already showing the pent up demand among iOS users for Bitcoin wallets: the app has already cracked the top 100 finance apps on iOS, reaching number 96, according to AppData.

The app has previously gotten around Apple's ban by making itself available as open source HTML5 version. Now, with iOS fully behind it, it will come full access to the camera hardware for QR code scanning.

In addition, the app now allows users to sweep private keys into the wallet, in HEX, WIF, or BIP38 format. That allows for funds to be transferred quicklt to other wallets.

Bitcoin wallets are on the rise, according to KPCB partner Mary Meeker's Internet Trends report, put out in May. She reported that there are now five million Bitcoin wallets, up from around a million and a half in November of last year, and eight times what they were a year ago.

Apple announced earlier this month, at the Conference that it has updated its its App Store Review guidelines, adding a new rule will allow apps in the App Store to use virtual currencies, as long as they are legal.

"Apps may facilitate transmission of approved virtual currencies provided that they do so in compliance with all state and federal laws for the territories in which the app functions," the new rule reads.

While Coin Pocket seems to be the first Bitcoin wallet app to be approved, others have already begun accepting digital currencies, the first of which was betting game Betcoin, according to Coindesk. It has also been joined by gift card provider eGifter.

Other companies, including Zynga, and RealtyShares, had already jumped on the Bitcoin bandwagon and it was only a matter of time before Apple did as well.

VatorNews has reached out to Apple to confirm that Coin Pocket is the first Bitcoin app to appear since the change, but the company could not be reached at this time. 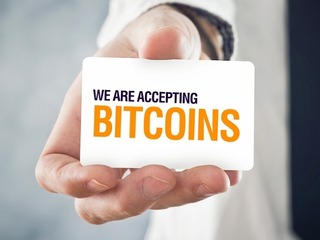