Zynga only accepting Bitcoin in certain games, including CastleVille, Farmville 2 and ChefVille 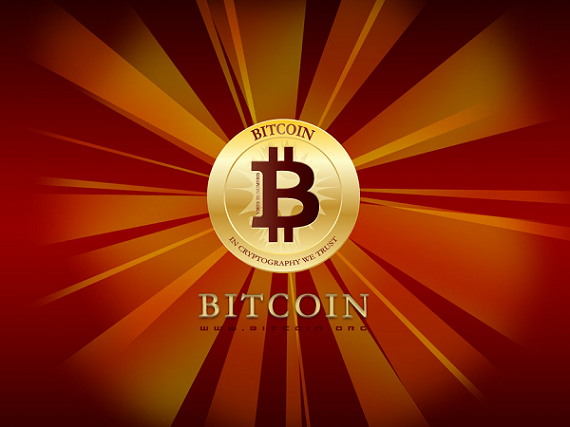 Cryptocurrencies are still a mystery to most people. They may see the headlines about Bitcoin reaching new highs, and then crashing, but ask the average person what it actually is and I bet you that they would have no idea.

That may change soon, though, if more well-known properties begin accepting Bitcoin as payment.

Social gaming giant Zynga has entered into a partnership with BitPay, a payment processor for Bitcoin, to accept the cryptocurrency in some of its games, the company announced via Reddit late Friday.

"In response to Bitcoin’s rise in popularity around the world, Zynga, with help from BitPay, is testing expanded payment options for players to make in-game purchases using Bitcoin," the company wrote.

"Zynga is always working to improve our customer experience by incorporating player feedback into our games. We look forward to hearing from our players about the Bitcoin test so we can continue in our efforts to provide the best possible gaming experience."

Here is a YouTube video that someone made, showing just how it easy it is to pay with Bitcoin on Zynga games. It works almost exactly the same way as PayPal, or any other type of payment:

BitPay, a payment service provider (PSP) specializing in the peer-to-peer virtual currency Bitcoin, announced last month that it processed over $100 million in transactions in 2013, and increased its merchant base to over 15,500 approved merchants in 200 countries.

Through the servicem merchants choose the way they want to accept Bitcoin; either via mobile device in-store, NFC into a POS terminal, online through any of BitPay’s shopping cart partners, or through direct API.

The company raised an additional $2 million in seed round financing back in May of 2013, following $510,000 in angel funding it raised in January.

By partnering with BitPay, Zynga seems to be signaling that it is ready to be an innovative company once again, and one that is ready to lead.

The company has to be hoping that a move like this will shake off the stigma that came with the ill-received decision to drop efforts to bring real money gaming to the United States, despite spending so much time spearheading that initiative, has made Zynga look like a company that is following, rather than leading.

When Zynga had a chance to be on the forefront on a new type of gaming in the United States, the company took a pass. That gives the impression of a company too afraid to take any risks that may rock the boat, not one that is innovative and forward thinking.

Becoming the first major gaming company to accept Bitcoin is a good way to start changing that image.