Droptalk, an extension that allowed users to chat directly from their browsers, will be shut down

Dropbox has been on a bit of a buying spree this year, acquiring a couple of photo management apps, a an organization and collaboration tool, a reader and a workplace chat app. It is that last one that makes the company's newest purchase so interesting, because we got yet another signal that Dropbox sees the ability of its user to communicate with each other as a key feature for its cloud storage business.

The company has acquired messaging startup Droptalk, it was announced via a blog post on Droptalk's homepage on Thursday. No financial terms of the deal have been disclosed.

Founded a year ago, Droptalk was an extension that allowed its users to communicate, and share links, directly through their browser, tablet or phone.

The company also incorporated some sharing features, which is possibly what also made it appealing to Dropbox: if a user updated their shared folders in the cloud, everyone else in the conversation could also be able to see the updated version and go directly to the document or link in the same thread.

The company had launched a limited beta of Droptalk for Chrome, and was planning to also launch both iOS and Android apps.

"We are thrilled to announce that today Droptalk will be joining Dropbox. About a year ago we set out to end the unnecessary friction around communication and collaboration by killing “the work email.” The world deserves a better way to do business and an integrated sharing product, which our team rapidly created is the answer," the company wrote.

As per the deal, the Droptalk team will be joining Dropbox, though they did not specify in what exactly they would be working on. The company also announced that it was no longer going to be accepting any new beta signups.

"We are again thrilled that we have the opportunity to partner with Dropbox and work together to make life simpler for millions of people around the world," Droptalk said.

Founded by a a team of ex-Facebook and LinkedIn engineers, Droptalk had not raised any money, as the company had been bootstrapped.

Droptalk is the seventh acquisition this year for Dropbox.

Most recently the company purchased Bubbli, a photo-sharing app known for its 3D-photo stitching technology.

Dropbox is rumored to be an IPO candidate for 2014. The company recently raised $350 million of a Series C offering, which worth as much as $450 million, at a $10 billion valuation. That latest round pushed its total fundraising to $607 million in total.

VatorNews reached out to Dropbox to find out more about the Droptalk acquisition, including how the team will be integrated. We will update if we learn more.

Here is a short video from Dropbox that shows how the service worked: 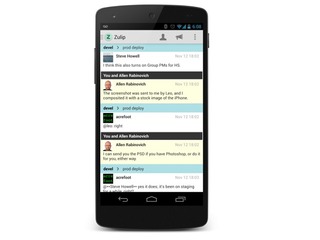 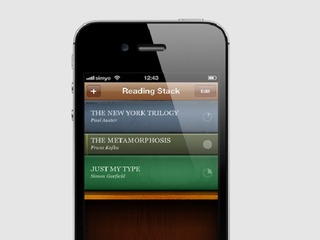