Deal reportedly worth $8 million; Readmill will shut down in July 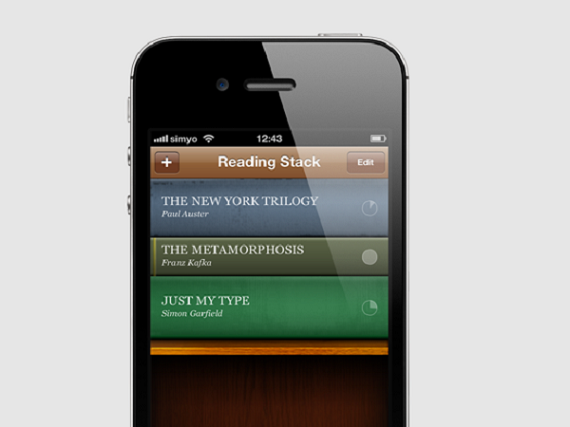 Dropbox has acquired social and shareable reading platform Readmill, it was announced via a Readmill blogpost on Friday.

"Our team will be joining Dropbox, where our expertise in reading, collaboration and syncing across devices finds a fitting home. Millions of people use Dropbox to store and share their digital lives, and we believe it’s a strong foundation on which to build the future of reading," the company wrote.

"We’re delighted to work alongside this talented team and imagine new ways to read together."

No terms of the deal were disclosed, though a TechCrunch report from Thursday pegs the deal at $8 million. We have reached out to Dropbox to confirm the sale price, and we will update if we learn more.

The purchase was of Readmill was an acqui-hire, as it was made clear that the Readmill service will be shutting down as a result of the deal.

As of Friday, it users were no longer able to create new accounts, and the app itself will only be available until July 1st. Readmill says that it will spend the next three months helping its users "transition to other services and get back to reading."

User books, and reading data, are available to be exported in multiple formats.

Founded in 2011, the Berlin-based Readmill was an ebook reader for iOS and Android that let users read, and share, parts of books with their friends.

In its blog post, the company lamented its inability to complete its mission, and even apologized to its readers for its failures.

"Readmill’s story ends here. Many challenges in the world of ebooks remain unsolved, and we failed to create a sustainable platform for reading," the company wrote. "For this, we’re deeply sorry. We considered every option before making the difficult decision to end the product that brought us together."

Those options included selling books, offering subscriptions, charging for the app and charging for premium features.

Selling books wasn't an option because they couldn't do so "on Apple’s platform at a competitive price." The book subscription model was also not a viable option and even having users pay for the app would not have sustained the company.

What the Readmill team will be working on at Dropbox is not immediately clear, but it will definitely not be a similar reading app at Dropbox.

"But since reading on screens of all sizes is essential to work and life for so many, we’ll be approaching similar challenges in new ways at Dropbox," Readmill said.