Zynga beat revenue expectations with $148 million, falls in line with loss of $0.1 EPS 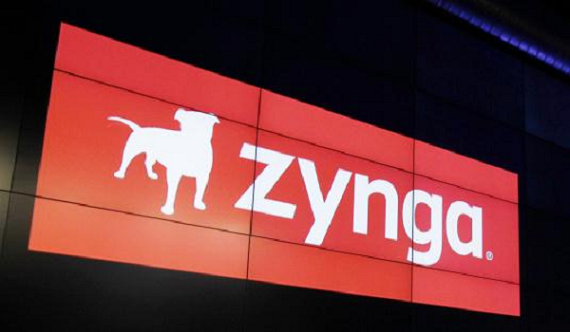 Shares of Zynga are up 3% in after-hours trading Wedneday, after the company posted first-quarter results that beat Wall Street expectations in terms of revenue but fell in line with EPS.

The company had seen its stock go drop 3.07% in regular trading.

Zynga reported bookings of $161 million, beating out analyst expectations of $148 million, on a loss of one cent per share, which is what Wall Street had been expecting.

The company saw impressive growth on mobile, going up 11% quarter to quarter across monthly active users and 10% across daily active users.

The comopany also announced that founder Mark Pincus, who stepped down as CEO last year, has decided to move on from his operational role as Chief Product Officer at Zynga to focus on serving in his role as Chairman of the Board of Directors.