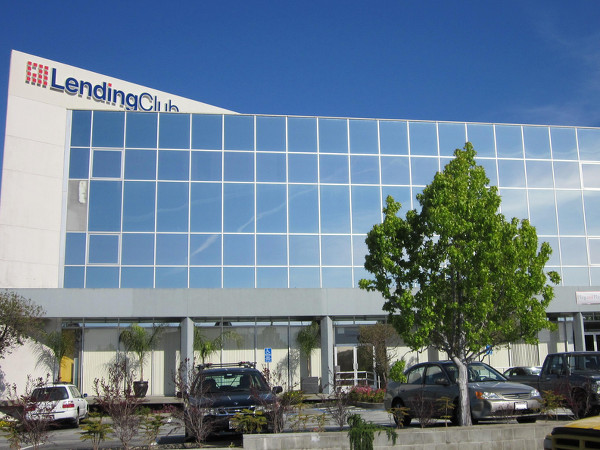 IPO hopeful Lending Club is all grown up and making acquisitions. The peer-to-peer lending platform just announced its very first acquisition Thursday: Springstone Financial, a traditional consumer lender that specializes in financing options for private K-12 education and elective medical procedures. The deal amounts to $140 million in a mix of cash and stock.

Along with the acquisition, Lending Club also announced that it has raised $115 million in a debt/equity round from T. Rowe Price Associates, Inc., Wellington Management Company, LLP, BlackRock and Sands Capital. Of that, $65 million was equity and $50 million was debt. CEO Renaud LaPlanche says that the debt was raised specifically to fund the cash portion of the acquisition.

Springstone Financial runs two separate divisions, one for medical procedures and one for private school tuition. The patient financing division is relegated to practices specializing in dentistry, orthodontics, or IVF (so no cosmetic surgery, vision, weight loss surgery, or chiropractic procedures). Interestingly, short-term plans (with loans ranging from $499 to $25,000) are interest free if the loan is fully paid off within 24 months. Extended plans can be stretched out for as long as 84 months (seven years), with loans of up to $40,000.

"Lending Club has established a great reputation as an innovator,” said Springstone Financial CEO Mike Gilroy, in a statement. “We've built strong bridges between providers and patients and between educational institutions and parents. We're excited to become part of the Lending Club platform, which will bring new financing options to our network."

Last month, the company officially expanded to include business loans, which will range from $15,000 to $100,000 to start with, and will eventually increase to $300,000. Fixed interest rates will start at 5.9% with terms of one to five years and no prepayment penalties.

LaPlanche has also said that Lending Club will eventually expand to cover student loans and even mortgages.

"We believe that Lending Club has an opportunity to transform an important part of the banking system into a transparent online marketplace," said Henry Ellenbogen, Portfolio Manager at T. Rowe Price Associates, in a statement. "The Springstone acquisition is another step in that direction, and we are very excited at the prospect of being a long term equity partner of Lending Club."