It has originated nearly $4B in loans to date, but how does it generate revenue? 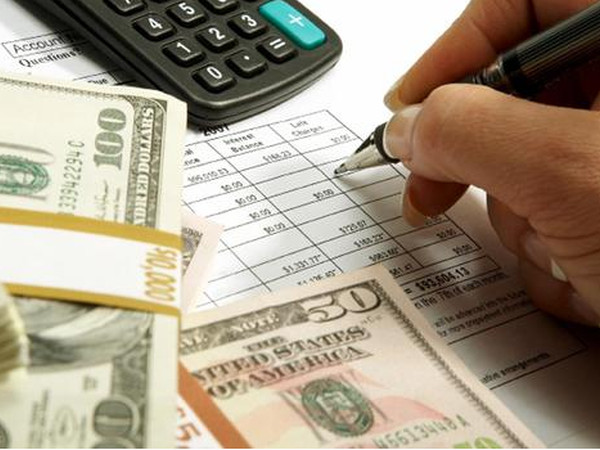 Lending Club is on a roll. The company announced yesterday that it’s now offering business loans of up to $100,000 (for now, but that number will eventually grow to $300,000), and it revealed that nearly $4 billion in loans have been originated via the platform to date. That’s up from $2 billion just eight months ago, and it’s growing at a rate of $750 million a quarter. Since facilitating its first loan in 2007, the company has doubled loan volume each year.

The company has raised $220 million altogether, including a $57 million investment from Yuri Milner’s DST Global and Coatue Managementlast November at a valuation of $2.3 billion. Lending Club is also widely believed to be prepping for an IPO in 2014.

So with all of that momentum, how exactly does Lending Club make money?

It’s clear how its investors make money. Because Lending Club only accepts applications from borrowers with excellent credit, positive returns for investors are virtually guaranteed. Indeed, to date, over $367 million in interest has been paid out to investors.

Lending Club makes money through origination and service fees. Borrowers pay a one-time origination fee of 1.11% to 5% of the total loan amount, depending on the loan grade and term. Meanwhile, investors pay a service fee of 1% of each payment received from a borrower. Lending Club generated $28 million in revenue in the third quarter of 2013.

Currently, only 26 states allow people to invest via the Lending Club platform due to state-by-state regulatory challenges. People in all states can borrow via Lending Club, however.

In the banking sector, efficiency is measured by operating ratio: marketing costs divided by loans outstanding. That usually translates to about 5% to 7%. So if the bank makes a $100 loan, it costs them $5 to $7. Lending Club, by comparison, has an operating ratio of just 2%, so if it issues a loan of $100, it only costs the company $2 to do so. As a result, the cost savings for Lending Club translate to lower interest rates for borrowers with the best credit history.