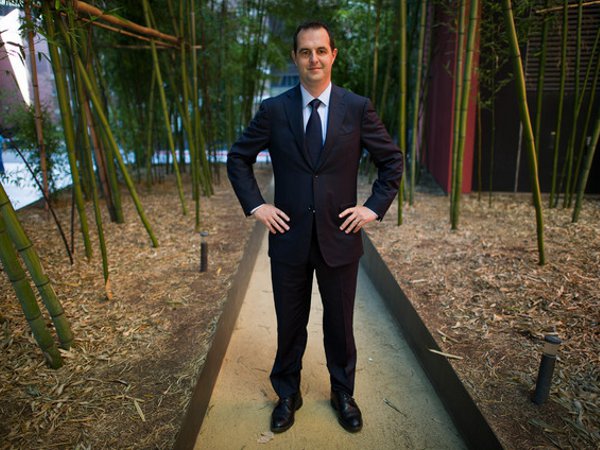 Every time I forget to pay a bill or overdraft my account, the first thing that always comes to mind—no joke—is: I will never be able to get a loan through Lending Club. The company approves fewer than 10% of loan applications and the average borrower has a 705 FICO score, so I’m sure my application would make the rounds at the office so everyone could have a good laugh before stamping it with a big fat “DENIED.”

Nevertheless, Lending Club is steaming ahead just fine without my business. The company announced Tuesday that it has originated more than $2 billion in personal loans to date. That’s just nine months after the company hit the $1 billion mark last November. And Lending Club expects to generate $2 billion altogether in 2013. So breaking that down, it took Lending Club seven years to reach the $2 billion mark, and it expects to do the same amount this year alone.

As Lending Club’s customer base continues to grow, so too does its team. The company has already doubled its team this year and plans to hire an additional 100 employees in engineering, risk management, operations, and customer service by the end of the year. To keep up with the growth, Lending Club has added two more floors to its San Francisco headquarters, now totaling 63,000 square feet.

“We are continuing to see an acceleration in user adoption as we accumulate evidence that the Lending Club platform can underwrite, price and service personal loans more efficiently than the traditional banking system and lower the cost of credit for consumers,” said CEO Renaud Laplanche, in a statement. “As Lending Club becomes a mainstream brand, we continue to grow our operational capabilities to enable us to offer a consistent, high quality product at an even greater scale.”

Lending Club’s average loan size is $13,190 and the average borrower makes $70,953 a year (the top 10% of the U.S. population), has 14.7 years of credit history, and has a 15.9% debt-to-income ratio, excluding mortgage. The company has seen 22 consecutive quarters of positive returns.

Back in May, Lending Club announced that Google had taken a minority stake in the company with a $125 million secondary transaction. In an earlier interview, Laplanche said that Google and Lending Club would be working together on some new projects that have not yet been announced. Could home loans and student loans be around the corner?