The round gives Google a minority stake in the company 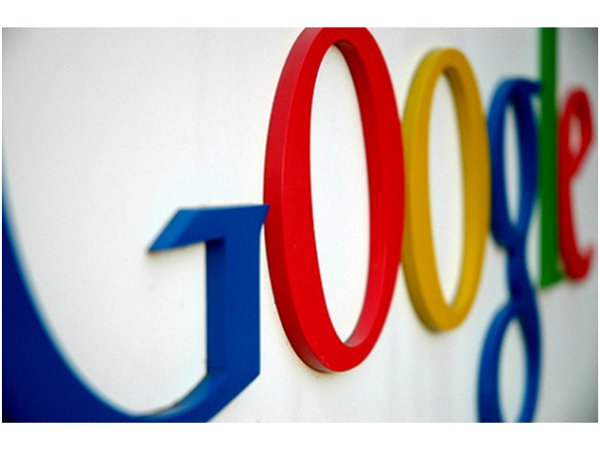 A lot of big names have gathered behind Lending Club, notably those of Larry Summers, Mary Meeker, and John Mack. Now, among its list of supporters, Lending Club is adding, like, the whole Internet--also known as Google.

Lending Club announced Thursday that Google has acquired a minority stake in the company via a $125 million secondary round that also saw participation from existing investor Foundation Capital. The company is not disclosing how much Google threw down, other than to say that Google led the round. To date, Foundation Capital has invested $50 million altogether in Lending Club.

Notably, the investment was not made by Google Ventures, but was made as a strategic investment by Google itself.

“Google is obviously a pioneer in technology,” said Lending Club CEO Renaud Laplanche, in an interview. “We share a lot of the same views in terms of building tech to improve efficiency and transparency, and creating easy-to-use services to consumers, but also doing the right thing—their motto is ‘do no evil.’ We both believe in focusing on what’s right for the consumer instead of increasing incremental profit.”

So what will this new relationship mean for Lending Club’s future? Laplanche said that it doesn’t change Lending Club’s overall direction or path. Rather, the strategic investment from Google will help them do what they already planned to do: transform and replace the U.S. banking system.

“They have great resources—obviously a gigantic user base, and a lot of resources we can leverage,” said Laplanche, who added that Lending Club and Google will be working together on some new projects that haven’t yet been announced.

Laplanche said that the company chose to take on Google as an investor via a secondary transaction because it doesn’t need to raise additional capital. Lending Club currently has $65 million in cash and is building up its cash balance every month.

Laplanche wouldn’t say whether this round makes Google the largest minority stakeholder. In fact, he was quite sneaky about it, saying instead that Google is “the largest investor in the secondary round.” Well played, Sir.

“I see Lending Club as an iconic company akin to Amazon, eBay, Salesforce, or LinkedIn – companies that have blazed the trail to open up huge, new markets,” said Foundation Capital partner Charles Moldow, who was already a board observer prior to this additional investment.

Of the financial services industry as a whole, Moldow added: “At the highest level, we’re seeing a trend toward putting more power in the hands of the consumer, and Lending Club is a part of that story as it helps provide consumers with more transparency into transactions than ever before. On another level, we’re seeing the industry as a whole driving towards greater efficiencies throughout the process – whether that be in lending, investing, underwriting, or other areas of financial services.”

Lending Club has facilitated more than $1.65 billion in loans since its inception, including over $350 million in the last quarter. The company has seen 22 consecutive quarters of positive returns due to its focus on borrowers with superior credit quality.