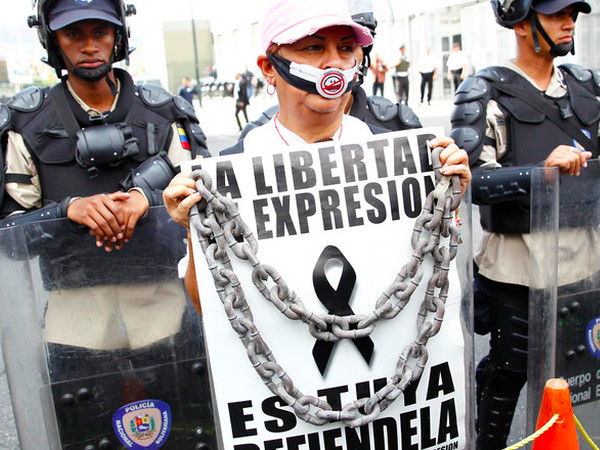 Much of the world still isn’t online—two-thirds, to be exact (half of the world’s population lives on less than $2.50 a day, so, you know, priorities). But those numbers are changing as connectivity advances into emerging and developing countries.

Global attitudes toward Internet censorship are also changing as more young people in developing countries prioritize an uncensored Internet. A new Pew report published Wednesday reveals that majorities in 22 of the 24 countries it surveyed are opposed to Internet censorship, and that trend is likely to grow as younger Internet users grow and gain more decision-making power.

The survey, which polled some 22,000 people in 24 countries, found distinct trends among those who opposed Internet censorship and those who favored it. For example, countries in which the majority of people were online were more likely to have a majority opposing censorship, such as Venezuela (89%), Lebanon (86%), and Chile (86%). Latin American countries in particular (Venezuela, Mexico, Chile, Bolivia, Brazil, and Argentina) were more likely than others to have large majorities opposing government restrictions on the Internet.

It’s worth noting that in those countries with less Internet penetration, a large portion of respondents were more likely to say they didn’t have an opinion on the issue (which makes sense if you’re more concerned about your kid getting polio than the government monitoring your Tumblr account).

So it makes sense that younger users in developing countries (who are also more likely to use the Internet in the first place) are more likely to prioritize Internet freedom. Age gaps of 20 percentage points or more were found in Russia, Lebanon, Tunisia, Bolivia, and Senegal. In other words, while 80% of Russian respondents aged 18-29 favored Internet freedom, only 44% of those 50 and older did so.

Education and income also play a large role in how respondents viewed Internet censorship. In Tunisia, for example, where only 56% of respondents were opposed to censorship, that number jumps to 73% among college graduates. That’s compared to 54% of those without college degrees.

On the one hand, it seems reasonable to expect these numbers to grow as younger Internet users mature and Internet penetration reaches more of the world’s population. On the other hand, the study clearly shows that education and income also play a vital role in protecting a free Internet. Currently, 80% the world’s population lives on less than $10 a day and in countries with widening income differentials. If that trend continues, it’s likely to spell trouble for a free, unrestricted Internet. 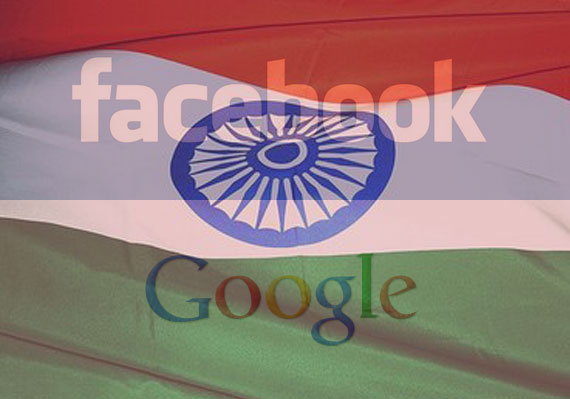 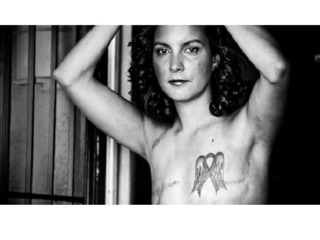 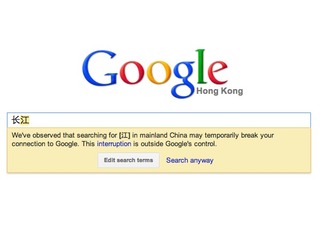