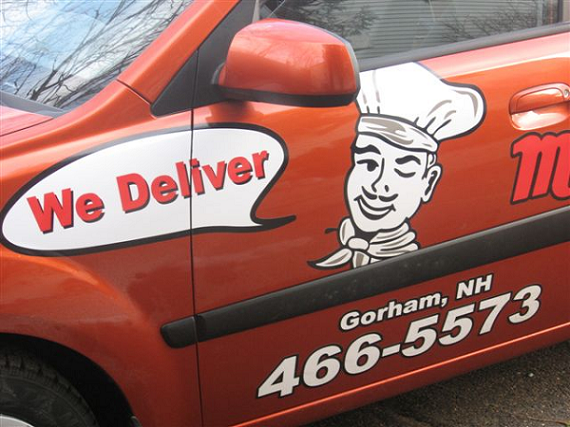 It looks like 2014 could be a year of some pretty big IPOs.

We already know that Candy Crush creator King will be going public at some point, while reports have also surfaced that cloud storage company Box filed a confidential IPO last month. Now we have a third name to add to that list.

GrubHub Seamless has filed for a confidential IPO, according to a report out from the Wall Street Journal on Thursday.

The company has reportedly already been meeting with investment banks, and the IPO could be launched as early as the first half of this year, though it is currently un known how much the sale would raise or what the company's valuation would be.

VatorNews has reached out to GrubHub but the company was not available for comment. We will update the story if we learn more.

If the report is accurate, GrubHub would be following in the footsteps of Twitter, which took advantage of a provision in the Jumpstart Our Business Startup (JOBS) Act last year that allows companies to file to go public without letting anyone know about it.

Only companies with less than $1 billion in revenue can file this way. The JOBS Act loosened regulations for  what it called "emerging growth companies," which only applies to companies that make that much in revenue.

The point of doing this is to shop the company around, and get a sense of the market, without having to worry about public scrutiny over its financials. If the company decided the time is now right and pulls back, there won't be any public embarrassment.

GrubHub and Seamless consolidated into one giant super company in May of last year.

Under the terms of the deal, Matt Maloney, the co-founder and CEO of GrubHub, became the company’s CEO, while Seamless CEO Jonathan Zabusky became President.

By combining, Seamless was able to gain access to GrubHub’s user base and technology, while GrubHub was able to tap into Seamless’s strong base in many of the larger U.S. cities.

Together, the two companies raised $135 million in funding, and generated a combined $875 million in gross food sales, resulting in over $100 million in revenue, in 2012. 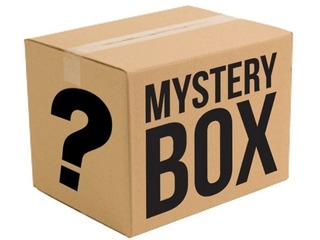 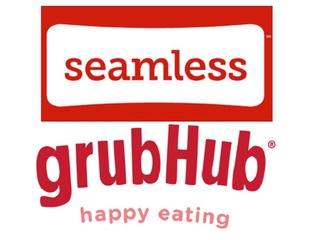 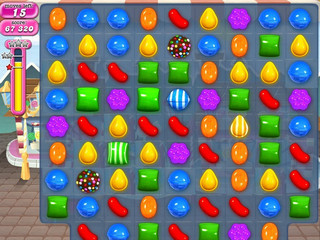