Is an IPO a good idea for a company that generates 78% of revenue from one game? 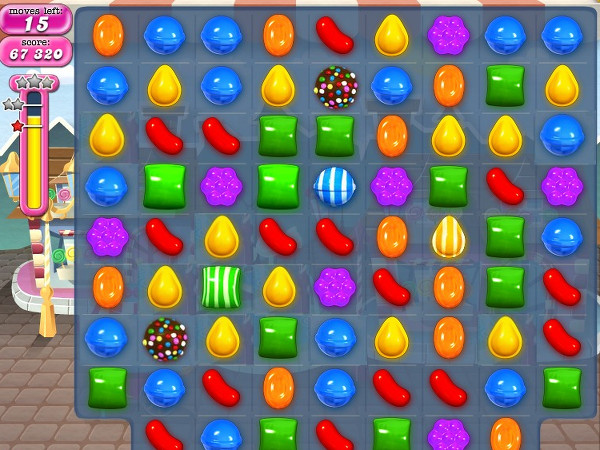 Candy Crush is the viral hit spawn of Irish gaming company King Digital Entertainment, and the 12-year-old startup has decided that it’s time to grow up and file for an IPO. King Digital filed its F-1 Tuesday for an IPO that aims to generate $500 million.

King Digital generates revenue the way so many other casual gaming companies do: by charging for in-game virtual items. Currently, only 4% of King Digital’s users—or 12 million altogether—regularly pay for items. All told, Candy Crush accounts for a full 78% of King Digital’s gross bookings—which naturally leads one to wonder what kind of plan the company has in place to sustain its business when Candy Crush falls off the map, as so many casual games eventually do.

The company says it plans to do this by “strengthening our pipeline with new game IP.” In other words: try really hard to come up with more viral games.

“In future periods, we expect Candy Crush Saga to represent a smaller percentage of our total mobile channel gross bookings as we diversify our mobile game portfolio,” the company said in its F-1. “If the gross bookings of our top games, including Candy Crush Saga are lower than anticipated and we are unable to broaden our portfolio of games or increase gross bookings from those games, we will not be able to maintain or grow our revenue and our financial results could be adversely affected.” 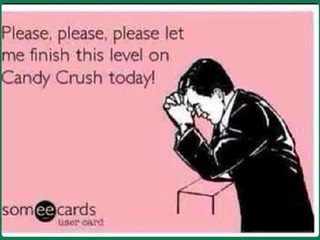