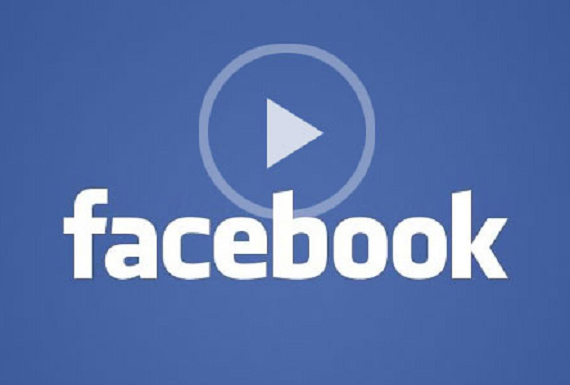 It feels like we've been hearing about, and waiting for, Facebook's video advertisements for a such a long time that I suspect that many people probably forgot that they were coming. But now it's official: they are finally here.

Video ads will begin popping up on users News Feeds as early as this week, the company announced  in a blog post on Tuesday.

Facebook first began testing out autoplay videos on News Feeds in September (I never saw any on mine, I don't think; did you?).

The company has now revealed that those videos were successful enough in the three months of testing, resulting in an over 10% increase in people watching, liking, sharing and commenting on videos, to warrant putting them in the hands of advertisers.

"This week, we’re starting to test this richer storytelling format for advertisers. Compelling sight, sound and motion are often integral components of great marketing campaigns, particularly when brands want to increase awareness and attention over a short period of time," the company wrote.

"From launching new products to shifting brand sentiment, this video format is ideal for marketers who are looking to make a large-scale impact, and for people who will discover more great content in their News Feeds."

The videos will work the same way they did in the earlier test: they will play without sound, and can be ignored. If the users clicks or taps on the video, though, it will expand to full screen, and the sound for that video will also play. Once the video is over, the user will see two additional videos that they can watch.

Those without unlimited data plans might be concerned that they could potentially click on a video without meaning to and use a bunch of their data by accident, but Facebook has taken this into account.

"On mobile devices, all videos that begin playing as they appear on the screen will have been downloaded in advance when the device was connected to WiFi — meaning this content will not consume data plans, even if you’re not connected to WiFi at the time of playback," the company said.

The first video ad test is a partnership with Summit Entertainment and Mindshare for a movie called Divergent.

The News Feed videos were not the company's only foray into video: it also begun playing around with the format by putting them on Instragram back in June.

Facebook has been especially cautious with putting video advertisements onto News Feeds, probably because of the potential interference and disruption they could potentially cause for users.

In a conference call following the release of the company's third-quarter numbers in October, Facebook CEO Mark Zuckerberg called the experience of putting ads on Instagram "very positive so far," and pointed to it as proof that "autoplay can be a good experience on a feed."

What he learned, he said, is that people need to feel that they are in control of the experience by being able to simply scroll away from ads they don't like.

"This is an important launch for Facebook overall because the addition to video content to the stream could be one of the most positive things that we've done in a long time for making it more engaging. But if we do it poorly then it could also be a negative thing," he said.

"And we're trying to take our time to make sure we do this in a very positive way, and I'm pretty confident that we will, but that's why you're seeing us take the process that we have on this."

Facebook is right to take this slow: if done well it could be a boon for its advertising dollars, but if done poorly it could result in a backlash among its user base.