These ads will appear in the newsfeed, and may cost advertisers up to $2.5 million a day 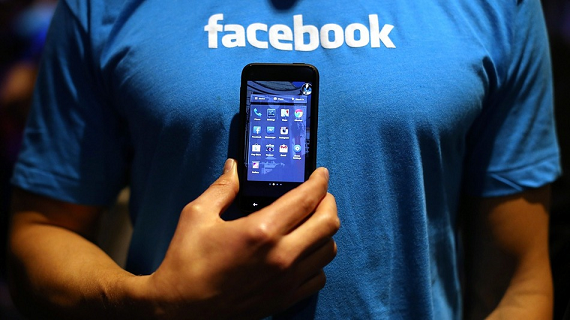 Facebook is planning on selling 15-second "TV-style" advertisements on its site, starting later this year, it was reported by Bloomberg on Tuesday.

These ads are not going to come cheap: they may go for as much as $2.5 million a day, according to unnamed sources.

The implementation of this idea will certainly give Facebook a big boost in advertising revenue.

In its latest earnings report, released last week, Facebook saw advertising revenue of $1.6 billion, which is 88% of its total revenue, and an increase of 61% from the same quarter in 2012.

Mobile saw a big boost as well, as it accounted for 41% of the total ad revenue. It is not clear right now whether these videos ads will be debuting on the desktop version, the mobile version or both.

Investors were so impressed by the demand for Facebook's ads that the company's stock has had a stunning turnaround since the earnings release, nearly hitting its IPO price for the first time on Tuesday.

Of course, Facebook must tread carefully with these types of ads. 15 seconds does not seem like a long time, but it can be an eternity online. Facebook must make sure that, like its other newsfeed ads, they do not become intrusive or annoying, or else all of the strides that the company has made in advertising over the last year or so will have all been for naught.

Facebook is hardly the first social network to get the idea to run tv advertisements: Twitter has been heavily courting these advertisers as well.

In April, it was reported that Twitter was in talks with both Viacom and Comcast's NBCUniversal to host television clips on the site.

Earlier this week, Twitter took its tv ad targeting software, which it premiered in beta mode in May, and expanded it to all U.S. advertisers that run national television spots.

It works by identifying Tweets that correspond with that television show. Because the person was engaged enough to tweet about it, the company figures that they watched the ads as well. Twitter will then push out promoted tweets that extend those advertisements.

Say, for example, you are watching the newest episode of the Big Bang Theory. If you tweet about what happened in that show, and then a commercial comes on for Holiday Inn, that company can then send you a promoted message assuming that you saw the ad. 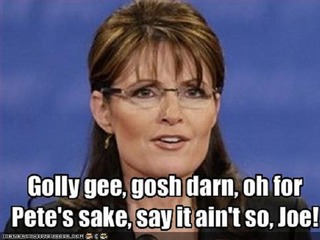