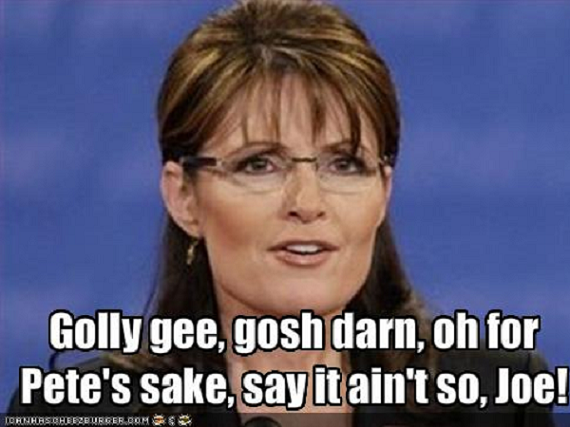 When Facebook first announced that it would be putting ads directly into mobile news feeds this past summer, I have to admit that I thought the worst. I figured they would be intrusive, and annoying and that it might even cause me to drop Facebook, or at least use it less often.

By just about any measure, though, those ads have been a big success. Not only has Mark Zuckerberg said that they are more effective than desktop ads, they are so successful that eMarketer revised its mobile ad spending projections for the year Monday, based simply on the results of those advertisements.

With that in mind, I feel as though I should temper my instincts when it comes to a report from AdAge Tuesday, which says that Facebook is planning on debuting video ads in news feeds on both desktop and mobile. My first though is that these ads will be awful, intrusive and may possibly lead to a mass exodus from Facebook. But I have been wrong before, so maybe I should give the social network the benefit of the doubt.

Facebook is attempting to woo television advertisers to display video ads that will play automatically, though whether or not the audio component will be automatic as well has not yet been decided. Facebook is leaning toward capping the length of the video ads at 15 seconds, and they are set to appear sometime before April 2013.

On the desktop version of Facebook, the ads will expand out of the news feed, onto either the left or right side of the screen. Facebook is also planning on bringing the ads to mobile, and has been highlighting the platform to potential advertisers, but how it will do this is not yet known. Advertisers will be allowed to show the same video to a specific user three times in a single day across multiple devices.

There is obviously a lot of money to be made if Facebook goes ahead with this plan, perhaps millions of dollars, according to one industry executive who spoke to AdAge. But the real question for Facebook has to be: is it more money worth potentially alienating users?

My first reaction to this news, as I suspect it was for many others, was disgust at Facebook for even thinking of doing something that will so blatantly turn off users, just to make more money.

And its not just regular people like me who see the potential dangers in implanting advertisements like this.

Other executives who spoke to AdAge also expressed concern about what adding autoplay video will mean for Facebook. Not only did say that autoplay videos are usually seen as interfering and intrusive (yes, they are!) but that they are also not reliable sources of how an ad is doing, since they play even if no one chooses to watch them.

On top of that, though, video ads, unlike the current ads that appear in news feeds, will not be based on which of their friends has liked that company. And people might get very tired, very fast, of seeing ads that they have no connection to.

"There could be serious outrage," one executive is quoted as saying.

Like I said, this news does not inspire much confidence in me, but I will see what Facebook does with the idea before I fully write it off.